The next conscription in Ukraine will begin on May 5

March 31 2016
45
Poroshenko signed a decree regulating the number and time frame of calls for military service in the Ukrainian army in the current year, reports RIA News message to the presidential administration. 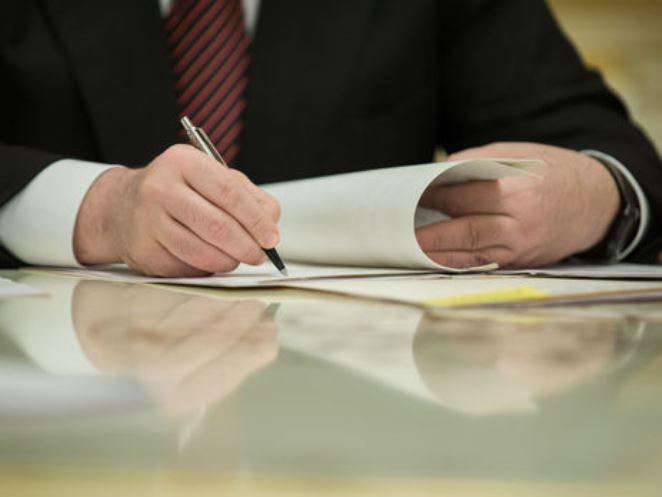 "The decree defines the dates for the regular appeals of Ukrainian citizens for military service: 5 May - 30 June and October - November 2016 of the year," the release says.

It is also reported that conscripts with higher education will be transferred to the reserve in April, June and November.

Other conscripts who have served their time will go to the reserve in October-December of the current year.

Ctrl Enter
Noticed oshЫbku Highlight text and press. Ctrl + Enter
We are
Russian arms exports. October 2016 of the yearAround 10, thousands of recruits will join the ranks of the Armed Forces of Belarus in the autumn draft
Military Reviewin Yandex News
Military Reviewin Google News
45 comments
Information
Dear reader, to leave comments on the publication, you must sign in.