Helicopters of the VO started monitoring fire-hazardous areas of Transbaikalia

March 30 2016
16
Army helicopter pilots aviation The Eastern District, located in the Trans-Baikal Territory, has begun monitoring the most fire-hazardous areas in the region, reports MIC with reference to the district press service. 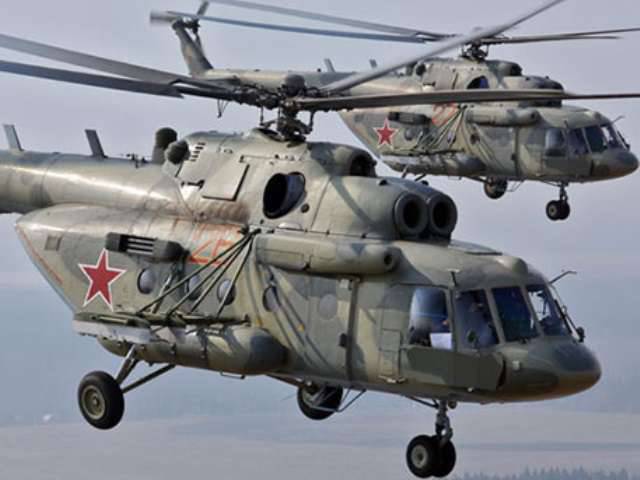 “About ten Mi-24 and Mi-8AMTSH helicopters are involved in monitoring flights daily. In case of detection of hotbeds of fire or smoke, the pilots will quickly bring the information up to the duty shift of the territorial command center of the general army army of the Trans-Baikal Territory, ”the release says.

According to the press service, “monitoring takes place in the Chita, Karymsky and Baleysky districts”.

In addition, "one EMERCOM helicopter is on permanent duty, and if necessary, two regional helicopters of the Ministry of Internal Affairs and the Federal Security Service can provide two helicopters," Alexander Kulakov, deputy head of the Trans-Baikal Territory, said yesterday.

According to him, no fires have been registered in the region, however, several cases of uncontrolled grass annealing, including in areas located in close proximity to settlements.

Since 21 March, a special fire protection regime has been introduced in the region.