March 30 2016
38
After the capabilities of the Su-34 bomber were demonstrated during the Syrian operation, commercial interest in the car increased significantly, in particular, representatives of several Middle Eastern countries are currently negotiating its purchase, reports RIA News a message from the deputy head of Rosoboronexport, Sergei Goreslavsky. 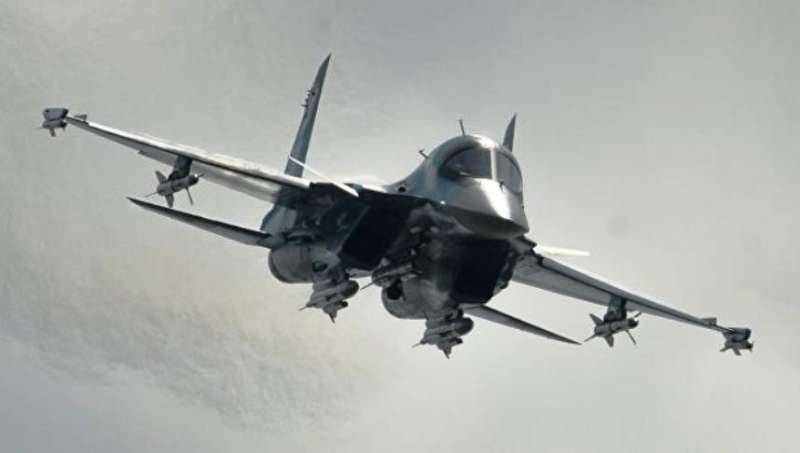 “The operation of the Russian Aerospace Forces in Syria has increased interest in Su-34 fighter-bombers. A year and a half ago, we formed an export passport for this car, subsequent events only confirmed our choice of this aircraft for its export promotion, ”said Goreslavsky at the exhibition“ Defexpo India 2016 ”.

“Now several countries in the Middle East show the most substantive interest in them,” he said.