Kalashnikov can organize production of its products in India

March 29 2016
27
The Kalashnikov Concern and Rosoboronexport concern are working on a project to organize the production of the hundredth series of automatic machines in India, RIA News a message from the deputy head of Rosoboronexport, Sergei Goreslavsky. 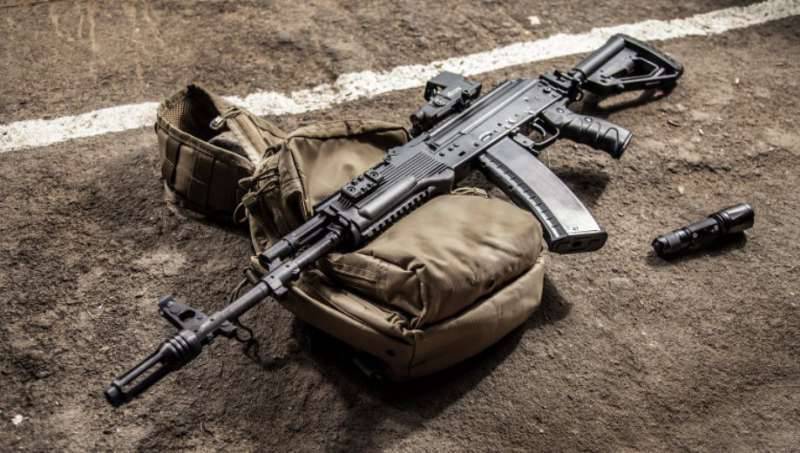 “Rosoboronexport is working to organize a licensed production of Kalashnikov’s“ hundredth series ”here, prototypes have already been sent here, and after completing their tests here we will start licensed production,” Goreslavsky told reporters at Defexpo India 2016.

Earlier, the head of "Kalashnikov," Alexei Krivoruchko reported that "Russia and India are discussing the creation of a joint venture for the production of AK machines."

He noted that "to start production, partners will need to invest about 100 million dollars."

According to Krivoruchko, the concern plans to produce in India “at least 50 thousand units weapons per year with the possibility of expanding production capacity. "