March 29 2016
11
The Kovrov All-Russian Scientific-Research Institute “Signal” is completing the creation of fire control complexes for artillery in the framework of the Kanonada design and design work, it reports RIA News message of the head of the enterprise Vladimir Shashok. 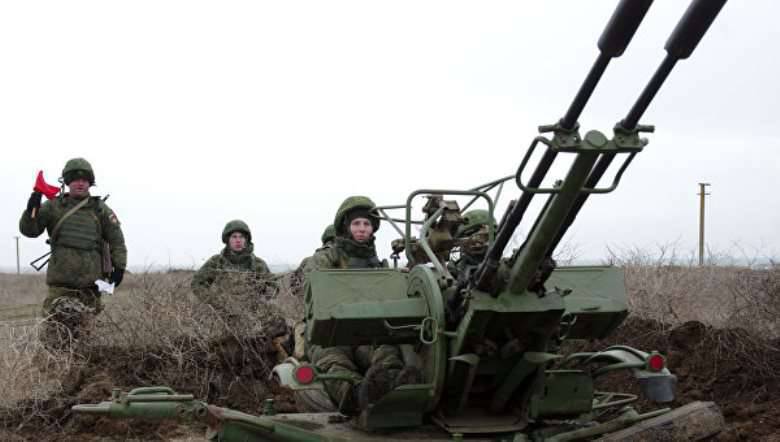 “The development of the most advanced fire control systems 1ВХNUMX and 197В1 designed for automating the fire control of the receiver and rocket artillery units equipped with automated guidance and fire systems has been practically completed in the framework of the ROC Kanonada.”

“Previously, such tasks took dozens of minutes. The use of automation equipment allows you to perform firing tasks with an arbitrary location of guns in a given area of ​​firing positions, to perform an anti-fire maneuver, hitting the target consistently from two or more firing positions in the shortest possible time, ”said Draftshok.

The press service also noted that "Signal" (part of the "High-precision Complexes" holding) is the developer of a number of automated fire control systems for self-propelled, towed and rocket artillery created in the period from 1968 to 2006 during RAC "Machine" , “Machine-B”, “Rheostat”, “Falsetto” and “Skitcher” ”.

Ctrl Enter
Noticed oshЫbku Highlight text and press. Ctrl + Enter
We are
"Army games 2015". Opening with our eyes. ReportageExplosions near Samara: the cannonade does not subside
Military Reviewin Yandex News
Military Reviewin Google News
11 comments
Information
Dear reader, to leave comments on the publication, you must sign in.