Brazil plans to buy a new batch of helicopters in Russia

March 29 2016
22
The Brazilian government is interested in supplying the next batch of helicopters, Russia offers Mi-26Т2, reports RIA News the message of the head of the Rosoboronexport delegation at the Chilean FIDAE-2016 exhibition Sergey Ladygin. 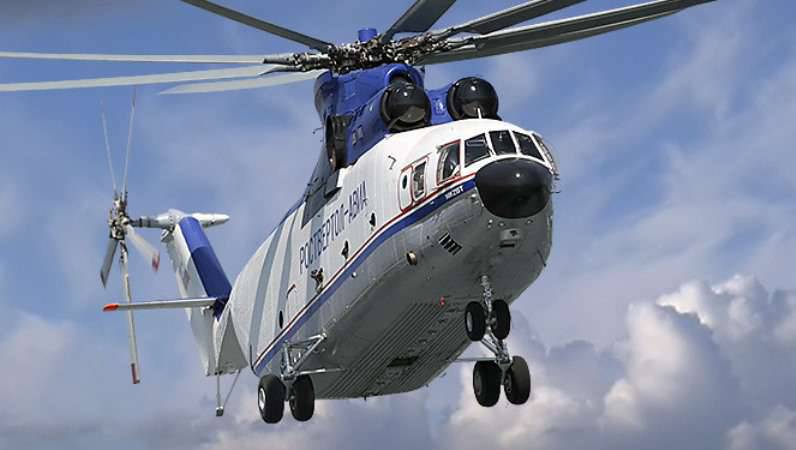 Earlier, the Russian Federation delivered the Mi-12 helicopters to the Brazilian Defense Ministry 35.

“There is such an interest (Brazil has to Russian helicopters), and we are ready to offer the Brazilian side both combat and transport helicopters, such as the Mi-26Т2, which have no analogues in terms of payload,” said the head of the delegation.

According to him, "the main issue now is the creation in Brazil of the after-sales service system for Russian helicopters."

“After that, we are sure, additional prospects will appear for further expansion of cooperation on this topic,” Ladygin said.

Opened on Tuesday in Santiago, the aerospace show will run until April 3.