Chinese engines for the ISC project 21631

March 28 2016
109
At the end of last year, the general director of OAO Zelenodolsk Plant named after A.M. Gorky ”Renat Mistakhov said that only 9 of 5 of the Buyan-M project missile ships under construction at the enterprise received the German MTU 16V4000M90 diesel engines supposed by the project, due to the fact that their delivery was stopped due to the adoption of anti-Russian sanctions. The remaining 4 ships will be equipped with Chinese engines, the blog reports bmpd. 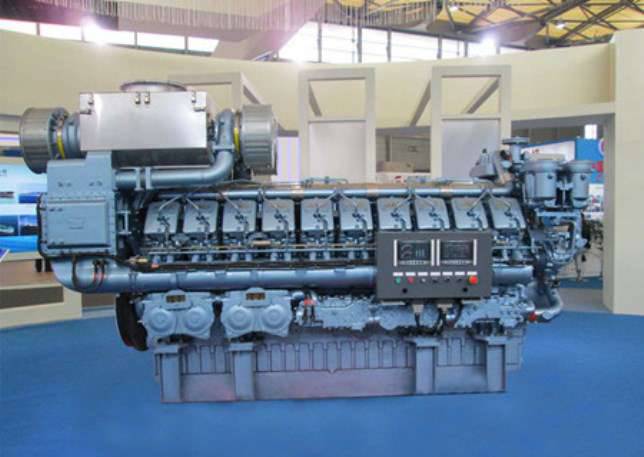 In September, Chinese media reported that NHD "received contracts from a Russian customer for the supply of eight CHD622V20 engines (that is, for two ships of the 21631 project)." 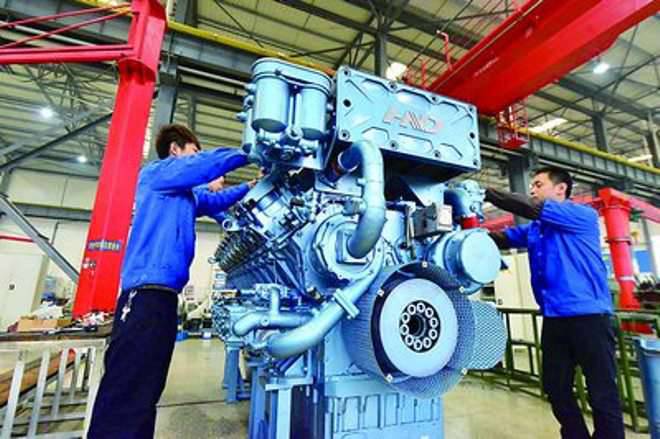