Source in the Syrian army: Palmyra completely freed from terrorists

March 27 2016
146
Syrian government forces - regular troops and militia groups - completely captured the city of Palmyra, crushing the last pockets of resistance, reports RIA News with reference to the source in the command headquarters of the operation. 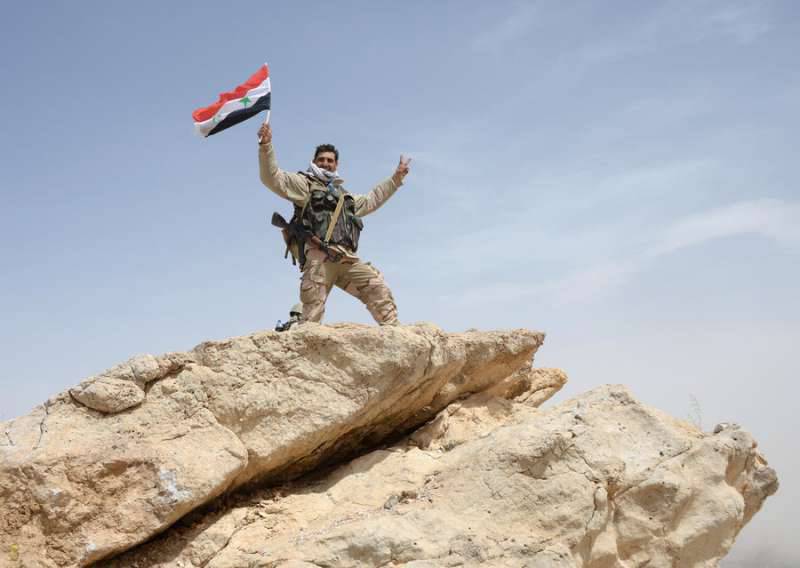 Earlier it was reported that on the streets and on the outskirts of the airport are fierce battles.

“The army and the militia completely freed Palmyra. This morning was still fighting. But all those remaining in the city, the IG terrorists were eliminated ",
said the source.

The main centers of resistance were located in the center of Palmyra and near the airport. "The militant groups covered the retreat of the main part of the forces from the city," he explained.

"The militants who remained in the city were suicide bombers and resisted until they were all destroyed,"
added interlocutor.

“Specialists began to demine the streets and buildings in Palmyra. Terrorists have installed a large number of land mines and improvised bombs in the most unexpected places, ”he said.

First of all, according to the interlocutor, “the belts with explosives on the bodies of the killed militants have been neutralized.”