Iraqis with US support launched an operation to free Mosul

March 26 2016
62
Iraqi government forces launched an attack on the city of Mosul, which is under the control of the “Islamic State,” reports MIC with reference to the head of the Pentagon Ashton Carter. 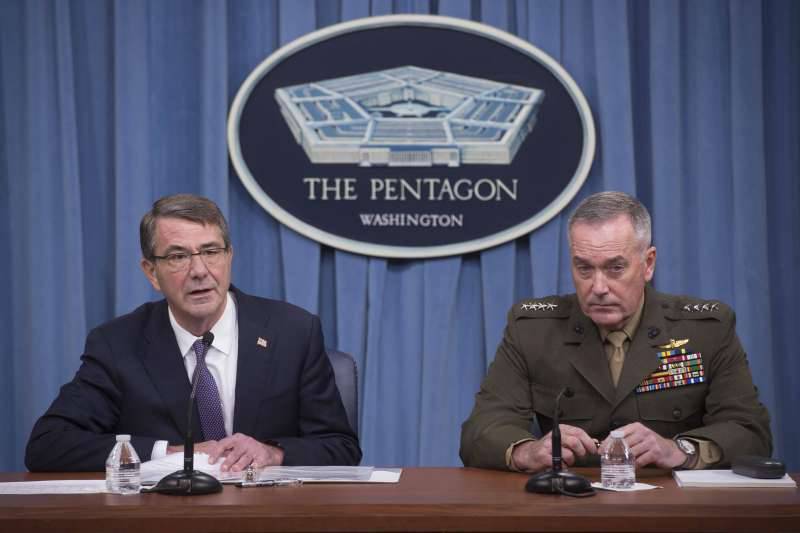 “We are talking about the initial stages of the operation to free Mosul,” said Carter at a press conference.

According to him, the Iraqi forces are provided with artillery support by the US Marine Corps, which has been deployed in the area of ​​the settlement. Makhmur.

In turn, Joseph Dunford, head of the Chiefs of Staff Committee, who attended the press conference, said: “The Minister and I expect that the Iraqis will be provided with increased (military) means to create conditions for their operations in Mosul.” However, “the final decisions on this matter have not yet been made,” he added.

In addition, Dunford refuted media reports, which refer to the deployment of the 5-thousandth group of US forces in Iraq.

“We do not double count,” the general said, referring to the moment of rotation of troops in Iraq (some have already arrived, others have not yet lost). "Therefore, we are talking about the deployment of 3,8 in Iraq to thousands of American soldiers and officers."