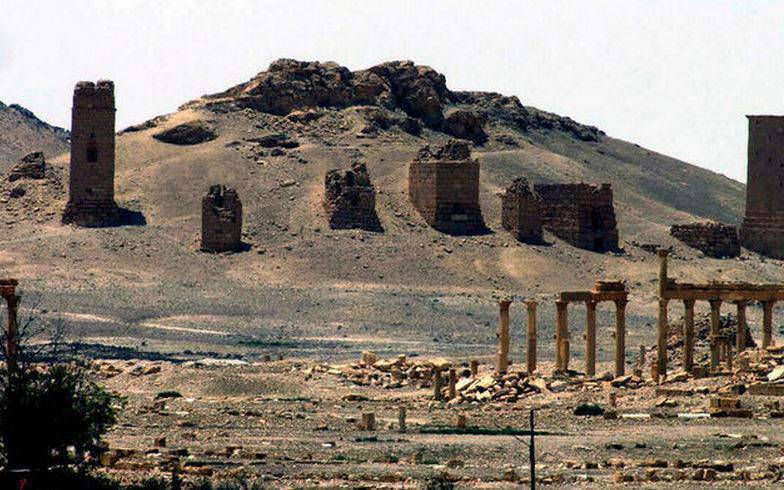 During the fighting, the Islamists "suffered significant losses," the newspaper notes.

The storming of the city began on Thursday. “The army units and detachments of the Sokolov Desert managed to gain a foothold in the hotel complexes, pushing the terrorists to the center of Palmyra, and on Friday - to establish control over one of the strategic heights where the mobile communications tower is located,” the message said.

Then followed the assault on the fortress of Palmyra - “the last height controlled by DAISH (IG, banned in Russia)”

Palmyra is famous for its temples and buildings built at the beginning of the New Era and listed on the UNESCO World Heritage List. Earlier, the media reported on the destruction of a number of monuments by terrorists who captured the city in May last year.