March 27 - Day of the Interior Troops of the Russian Federation 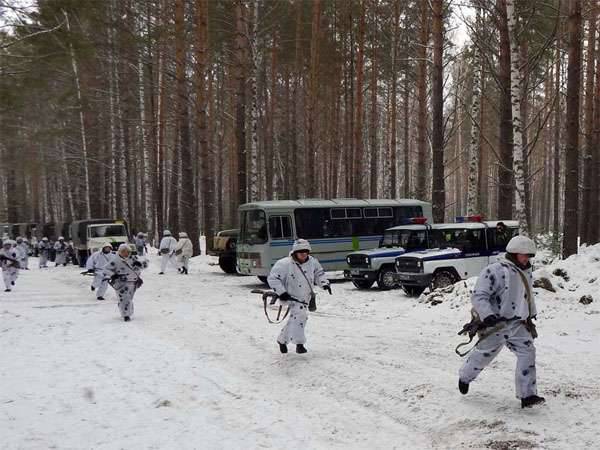 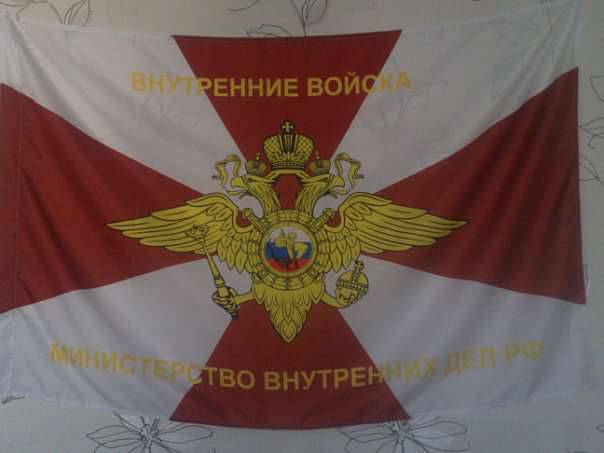 Dear comrades, battle friends!
The High Command, the Military Council, the Council of Veterans warmly and cordially congratulate the personnel and veterans of the law enforcement troops on their professional holiday.

For more than two centuries, internal troops have been and remain an important component of the Russian law enforcement system. In our history there are many examples testifying to the courage, heroism, courage of the soldiers of the internal troops.

Back in the summer of 1812, the internal guard battalions were among the first to engage in battle with the vanguard of the Napoleonic army. Defending the interests and territorial integrity of the Fatherland, our ancestors selflessly fought in the Crimea and the Caucasus, did not spare themselves in the fields of the First World War.
The fighters and commanders of the NKVD troops covered themselves with undying glory, defending Kiev and Leningrad, Odessa and Sevastopol, Moscow and Stalingrad, fighting at the Kursk Bulge. It is impossible to overestimate their merits in the struggle against the nationalist underground in the Baltic States and in Western Ukraine in the first post-war years.

Today we proudly recall the courage and nobility of those who eliminated the consequences of the Chernobyl accident, rescued those affected by the earthquake in Armenia and the floods in Krymsk, put out forest fires in central regions of Russia, passed many hot spots of the Soviet Union and the Russian Federation.

Continuing the glorious martial traditions of their predecessors, the generation of soldiers and officers of the internal troops with honor perform military duty, as evidenced by the numerous state and departmental awards that many of our colleagues received.
Today, servicemen of the internal troops are at the forefront of the fight against international terrorism, persistently master the weapons and military equipment entrusted to them, improve their military skills in training grounds and in classrooms, carry out military service for the protection of important state objects, and ensure public order on the streets of Russian cities.

Dear comrades, I congratulate all the personnel of our esteemed veterans on the 205 anniversary of the internal troops of the Ministry of Internal Affairs of Russia. I express my heartfelt wishes for good health, family happiness, well-being, peace, good to you, your family and friends. I wish you success in your hard work in the name of the prosperity of our Fatherland!

The date of the celebration of the Day of internal troops was not chosen by chance. On this day 205 years ago, by decree of Alexander I, state provincial companies were relocated to the centers of the then Russian provinces with the simultaneous formation of military battalions of internal guards, which was mentioned by the commander in chief of the Ministry of Internal Affairs of the Russian Federation, Victor Zolotov. At the same time (in March 1811), a document appeared that was a list of the tasks of the new military formations. This is the "Regulations on the internal guard." It stated that the internal guard is obliged to assist the authorities in the implementation of the law and judicial sentences. The tasks of the internal guard included the law enforcement tasks of the following nature: catching or eliminating dangerous criminals, “dispersing illegal congregations”, maintaining order on trading floors (markets, fairgrounds, etc.). Representatives of internal guards were engaged in escorting criminals to places where they served their sentences, protecting state funds (including transporting treasury). Involved representatives of the military structure and help in extinguishing fires.

The first head of the internal guard was Adjutant General Yevgraf Fedotovich Komarovsky.

From the notes of Count EF Komarovsky:
Barclay de Tolly wanted me to wear the rank of general on duty for his internal guard, but the sovereign did not agree to this, saying: “Count Komarovsky is my adjutant general, and I want him to be between you and me. 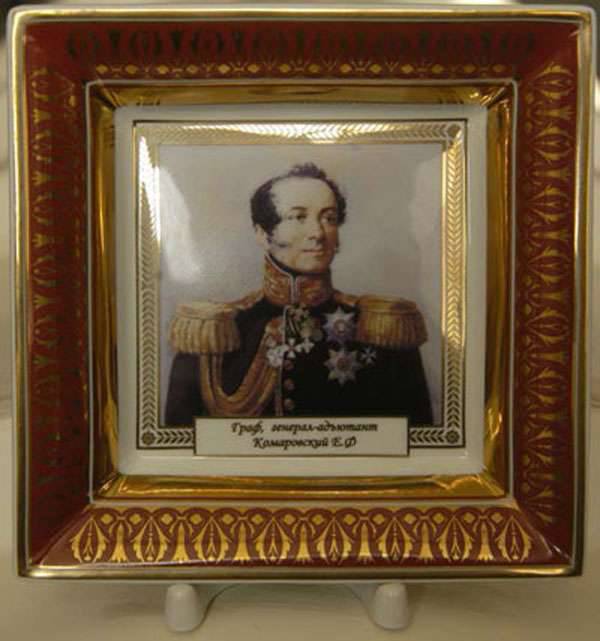 The statement of Emperor Alexander I in fact gave the inner guard a certain independence and emphasized its importance.

Of course, today's internal troops have seriously transformed. Their tasks compared to what was two centuries ago, have undergone significant changes. However, what remains unchanged in the army is the presence of heroic figures. And when General of the Army Viktor Zolotov spoke about numerous awards deserved by military servicemen of the internal troops, they were talking, of course, about the officer of the Internal Troops of the Ministry of Internal Affairs, who became a real symbol of the courage of our days. This is a native of the Kazakh SSR, Colonel of the Interior Troops of the Russian Federation Serik Gazisovich Sultangabiyev - a participant of both Chechen wars, in December the Kremlin received the Gold Star of the Hero of the Russian Federation in December of the Kremlin NNXX, because the sergeant of military unit number 2015 in City Forest.

Serik Sultangabiev was the commander of a separate regiment for the protection of important public facilities and special cargo. In the course of practicing the skills of throwing grenades in September 2014, a regimental soldier, a junior sergeant by the name of Telenin, dropped the RGD-5 grenade, having had time to pull out the check. Colonel Sultangabiev literally pushed aside the junior sergeant, covering him with himself. After receiving numerous fragmental wounds, Serik Sultangabiev was taken to a military hospital. His treatment lasted for several months and continues today. Last December, the award found a hero. 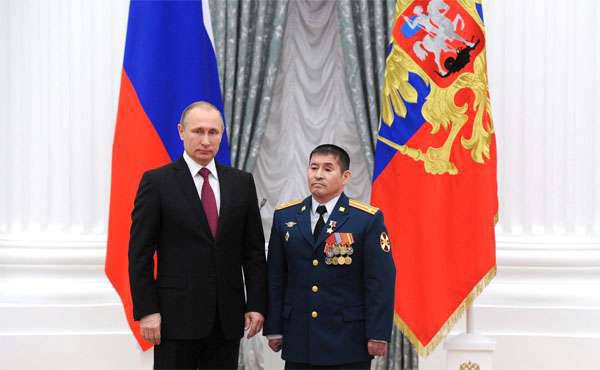 Fighters of internal troops and today stand on the protection of the rights and freedoms of Russian citizens, performing assigned tasks.

"Military Review" congratulates all servicemen and veterans of the internal troops of the Ministry of Internal Affairs of the Russian Federation (USSR) on the holiday!

Ctrl Enter
Noticed oshЫbku Highlight text and press. Ctrl + Enter
We are
April 27 - Day of the Special Forces of the Ministry of Internal Affairs of the Russian Federation for the Protection of the Ministry of Social Development
Military Reviewin Yandex News
Military Reviewin Google News
29 comments
Information
Dear reader, to leave comments on the publication, you must sign in.