For the Turks should be treated seriously

March 25 2016
319
Well, kind of like a little abated seething masses about the incident with the bridge. What are the implications? The conclusion is simple, as a shot in the head. For the Turks in general and Turkey in particular, can not turn our backs. Punished. 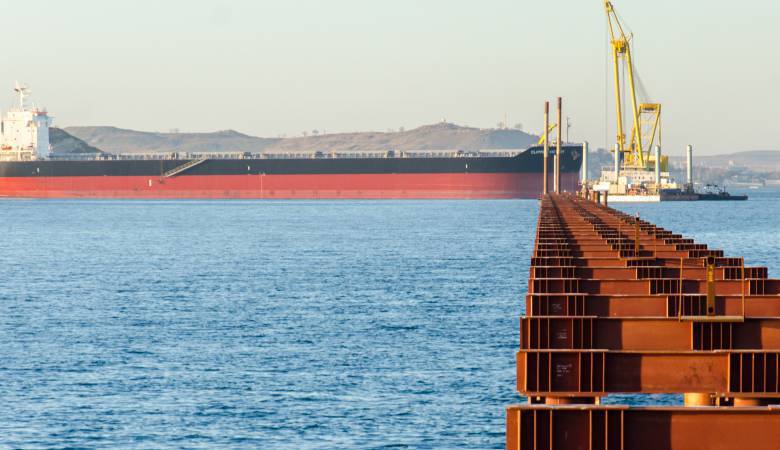 There is an old story about an eternally drunken bell ringer who constantly fell from the bell tower. When he was alive for the first time, everyone said it was an accident. When the second is a coincidence. The third is a pattern.

Once turned back to Turkey. The result - a downed plane. Now is the second case. Well, that without human sacrifice on our part, but the damage is obvious, no less.

Here is an extract from the published record RSUDS Kerch Strait. 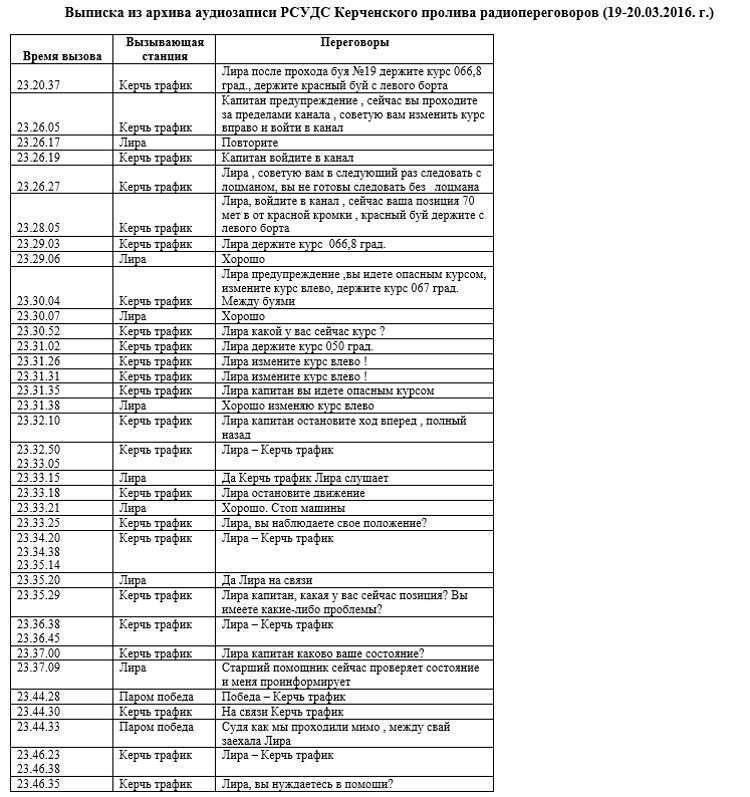 As the decryption in 23.20 management system operator transferred the ship's master course for movement through the strait. In 23.26 from Kerch received the first warning of a deviation from the designated course and the board to return to it. In response, the Turkish captain asks to repeat the message and then over 3 minutes did not get in touch.

All this time, the operator RSDS with amazing persistence continues to make recommendations. “Lyra”, I advise you to follow with a pilot next time, you are not ready to follow without a pilot ”,“ Lyra ”, enter the channel, now your position is 70 meters from the red edge, hold the red buoy from the left side”.

It is quite obvious that the Turks wanted to spit on the Russian control system and all its requirements. They had their own plan and your route.

Finally, the merciful captain of a Turkish vessel replies: “OK,” but the operator’s repeated repeated reports about the danger of rejection indicate that he did not follow the instructions - he followed his course for more than two minutes, after which he agreed to “change course to the left” . But it is actually late.

Next, the operator commands the captain to give "full back", after a minute to stop all the vehicles of the vessel. The captain allegedly agrees, but again clogs the connection.

In 23.37 from Kerch to be the question of the condition of the vessel, on that vessel to respond that check its condition.

And this is the logical result: a message comes from the ferry "Victory": "Judging how we passed, the lira stopped in between the piles." The finish.

Zvonar fell back from the bell tower. And alive again. The attack (and nothing else this disgrace can not be called) destroyed №80 support, piles diameter 1020 58 mm and a length of meters, crossbars and headroom. Affected individual score piles, two adjacent supports were damaged.

Was it possible to prevent this incident? Probably not. We, with characteristic simplicity, we believed that the incident with the plane enough. And the Turks come to their senses. We are hoping in vain.

One might predict that Turkey will be followed by other steps unfriendly? Can. One would expect aggressive action on our "construction of the century"? Can. Especially because the faithful dog of Turkish special services Dzhemilev openly said that we declare war on the sea.

We quite naturally and amicably laughed. But it turned out something like ...

And the eternal question arises: who is to blame and what to do?

Guilty, I think, is not worth looking for. Firstly, the attack has already been committed, and secondly, one must think what will happen next. Well, really, was it possible to take seriously the statements of the old clown Dzhemilev? Forgive everyone who laughed.

But put yourself before the fact: everything that makes Turkey near our borders and shores can be done us harm. And we have to act on the basis of these considerations.

For example, you agree that a single RTO type "Lightning", patrolling the waters of the building, could easily solve all the problems. And you can not even patrol. In order to save fuel and resource. Just moor it somewhere beside.

And in the case with the Turkish trough can be quite a nerve to save the operator supervisor, just in front of the nose sharahnuv very smart from an AK-630. Or is there on this boat even AK-176, able to show where it is not necessary to swim well.

Well, if this one does not properly respond, well ... Then there is the "termites", "mosquitoes" biting and other products that can solve the problem. It is necessary and our sailors sometimes work in earnest.

And in general, the trend is not very pleasant. In the sky we have spoiled the Turks. At sea, too. Either wait until the land is something happen with their participation, or, in general, to be more vigilant.

This much people those Turks ...

Ctrl Enter
Noticed oshЫbku Highlight text and press. Ctrl + Enter
We are
Results of the week "I do not need a Turkish coast"Situational analysis of the death of the MH17 flight (Malaysian Boeing 777), made on the basis of engineering analysis from 15.08.2014
Military Reviewin Yandex News
Military Reviewin Google News
319 comments
Information
Dear reader, to leave comments on the publication, you must sign in.