Rostec: Russian defense enterprises will present over 350 equipment samples at an exhibition in Chile 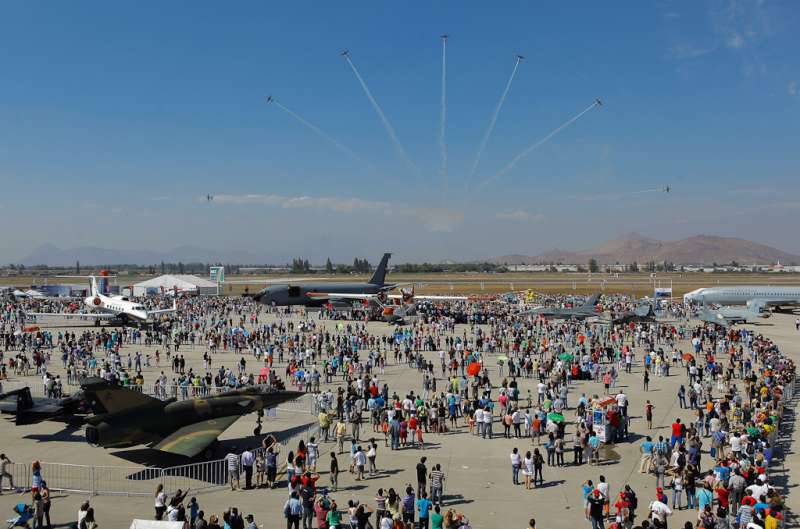 The exhibition will be held in Chile from March 29 to April 3.

It is noted that "FIDAE is one of the largest aerospace exhibitions in Latin America, which is held every two years under the patronage of the Chilean Air Force with the support of the presidential administration and the government of the country." It is expected that this year the salon will visit the order of 100 delegations from 28 countries.

At the exhibition, Mi-171А2, the already well-known Ka-32А11ВС in search and rescue variant, as well as Ansat-type helicopters, will be presented for the first time.

“As part of the upcoming talks between representatives of Rostec holdings and Latin American partners, it is planned to discuss deliveries of military and dual-use products, improvement of after-sales service for Russian equipment, as well as prospects for organizing licensed and joint production,” the press service noted.