March 24 2016
56
A new "full-blooded" motorized rifle division will appear in the Rostov region by the end of this year, reports Look with reference to tass. 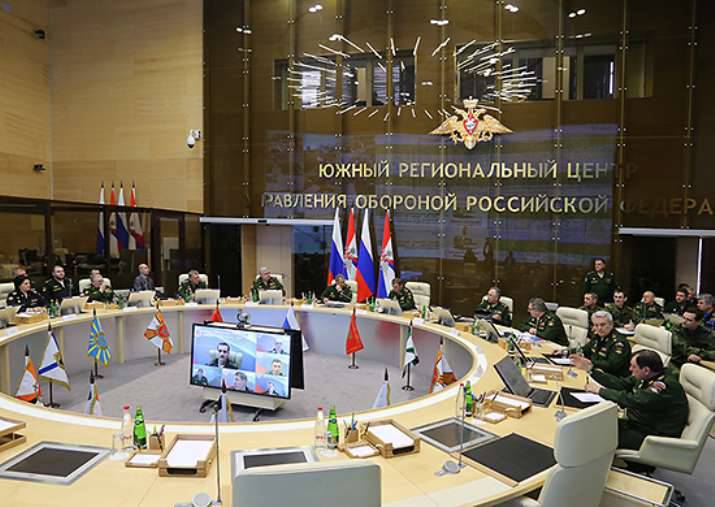 “In accordance with the directives of the Chief of the General Staff and the Commander of the Southern Military District, by the end of this year, a new“ full-blooded ”motorized rifle division will be formed in the district. For its arrangement in the Rostov region, three military camps are to be built, ”a source in the Southern District told the agency.

“The number of personnel of the division will be about 10 thousand people, its headquarters will be located in the area of ​​Rostov-on-Don. The compound will be equipped with the most modern weapons, armored, automotive and special equipment, ”he said.

According to the interlocutor, “it is planned to build the primary infrastructure facilities of the division — headquarters, barracks, and so on; the remaining facilities will be built in the 2017 year.”

He noted that “to speed up construction, pre-fabricated modular structures will be used, similar to those used recently in Omsk, Abakan, Kyzyl and other cities”.

"According to preliminary estimates, the costs of equipping units and divisions of the new motorized rifle division will be at least 5 billion rubles," - said the source.