"Admiral Gorshkov" successfully hit a target in the Barents Sea

March 24 2016
33
Frigate Admiral Fleet Soviet Union Gorshkov "during an arms test, fired from an A-192 gun mount in the Barents Sea, reports MIC with reference to the press service of the Federation Council. 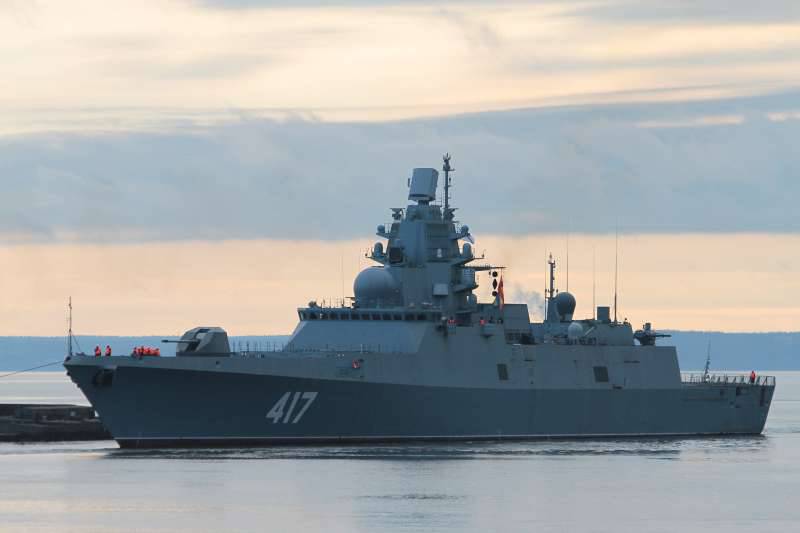 "The crew successfully completed a series of firing at a naval target simulated by a towed shield",
says the release of the Northern Fleet.

It is noted that "at present, the frigate is being prepared for the testing of anti-submarine armament complexes, including with the implementation of practical firing at the simulated underwater target."

“Admiral Gorshkov” is the lead frigate of the 22350 project. He arrived in the Northern Fleet for the final stages of state tests of technical means and weapons last fall. To date, he has completed a series of tests related to the missile complex in the White Sea. In the Barents Sea, tests of various ship systems and mechanisms, artillery and anti-submarine weapons continue, ”the press service said.

Earlier it was reported that the frigate is scheduled to be transferred to the military in December 2016.

Ctrl Enter
Noticed oshЫbku Highlight text and press. Ctrl + Enter
We are
The “Redut” and “Polyment-Redut” systems: the troubled future of the fleet"Admiral of the Fleet of the Soviet Union Gorshkov" of the 22350 project - transition from St. Petersburg to Kronstadt
Military Reviewin Yandex News
Military Reviewin Google News
33 comments
Information
Dear reader, to leave comments on the publication, you must sign in.