March 24 2016
42
Military transport aviation 2 Il-76MD-90A aircraft have already been handed over RIA News a message from the general designer of the Aviation Complex named after S. V. Ilyushin "Nikolai Talikov. 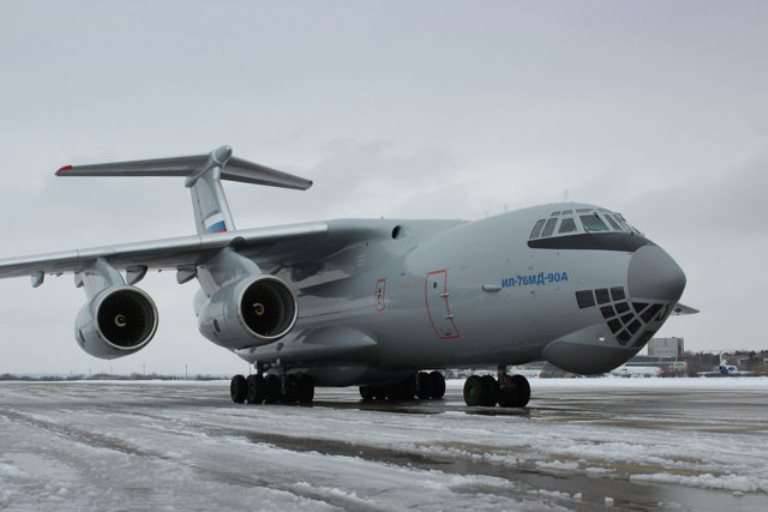 In addition, another 2 aircraft, according to him, "transferred to the Taganrog plant for conversion to other modifications."

The agency recalls that the Ministry of Defense ordered 39 transporters IL-76MD-90А. Earlier it was reported that the company intends to increase the annual production of these aircraft to 10-11 units to 2018-2019 (currently 2-3 machines are being produced).

Talikov also said that flight tests of the Il-78М-90А were scheduled for this year.

"This year this aircraft will be released and will go to flight tests",
he said.

IL-78М-90А is built on Ulyanovsk Aviastar-SP. He will be the first tanker, fully built in Russia. Prior to this, all IL-78 gathered at the Tashkent association to them. Chkalov.