Airborne units during the exercise destroyed the "enemy" drones

March 24 2016
15
The anti-aircraft gunners of the Airborne Forces units involved in the activities carried out as part of a surprise check of the landing forces worked at the Totskoy (Orenburg region) test site to detect and destroy "enemy" UAVs, the press service reports. Ministry of Defence. 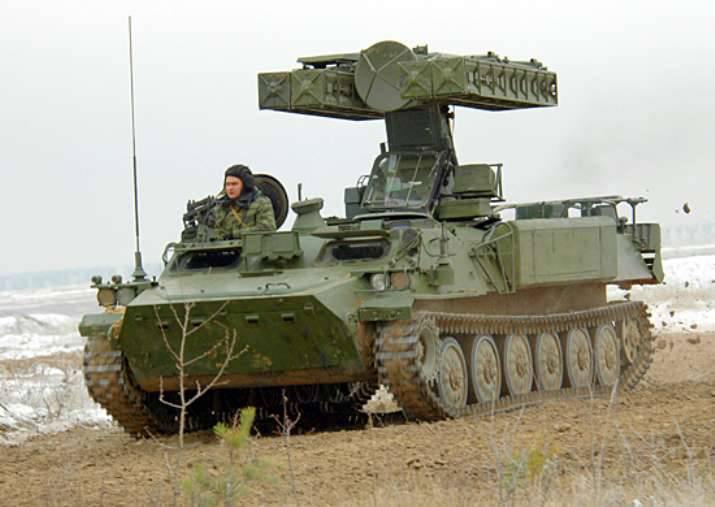 "Also, the calculations of anti-aircraft missile systems are working on the issues of covering the main forces and objects from a possible surprise attack by the air attack of a conditional enemy, reconciling units and managing forces and air defense systems," the release said.

It is noted that "only about 30 thousand personnel, more than 3800 units of weapons and military equipment and more than 100 aircraft" are involved in a surprise check.

Ctrl Enter
Noticed oshЫbku Highlight text and press. Ctrl + Enter
We are
Sudden verification of the combat readiness of the Northern Fleet, ZVO and Airborne TroopsThe action “Military service under the contract is your choice!” In Rostov-on-Don: future contract servicemen, exhibitions and “Russian Knights”
Military Reviewin Yandex News
Military Reviewin Google News
15 comments
Information
Dear reader, to leave comments on the publication, you must sign in.