Production of 11356 frigates can be organized in India

March 23 2016
59
Russia is negotiating with India on the organization in its territory of the production of frigates of the project 11356, reports MIC with reference to the Deputy General Director of Rosoboronexport, Sergei Goreslavsky. 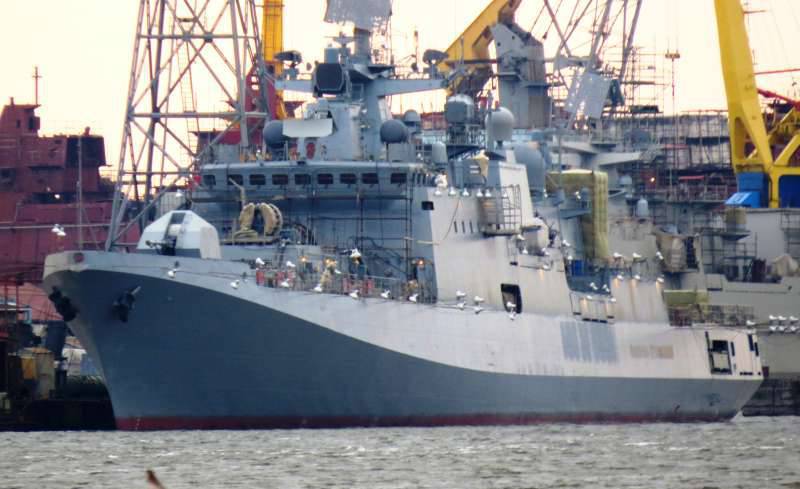 “Today we are negotiating the possible construction of submarines of the 75I project (I-Indian) on the basis of the latest diesel-electric submarines Amur-1650, and are also discussing the prospects for purchasing an additional batch of 11356 frigates and organizing their licensed production in India”,
said Goreslavsky.

Earlier it was reported that Russia intends to sell India the second three frigates of project 11356, intended for the Black Sea the fleet.

In addition, representatives of Rosoboronexport intend to discuss with Indian partners the development of the Russian Armed Forces at the military exhibition Defexpo India-2016, which will be held in South Goa from 28 to 31 in March.

Help "MIC": “The patrol ships of the 11356 project have a displacement of 4000 tons, the travel speed is up to 30 knots, the autonomy of navigation is 30 days. The frigates are armed with the Caliber-NK missile system with a high-precision cruise missile, the Multichannel Shtil-1 air defense missile system, the Palash missile defense system.