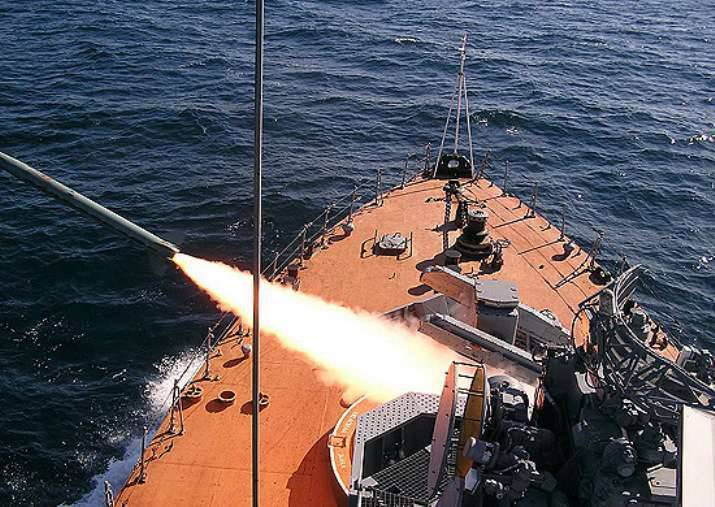 “At the moment, when moving to a designated area, crews work out elements of the struggle for the survivability of the ship, actions of watch shifts and air defense calculations,” the release says.

The number of ships of the Pacific Fleet involved in the exercise is not specified.

According to the press service, "at the ocean proving ground, the anti-missiles will conduct artillery firing from the AK-176 and AK-630 complexes, as well as torpedo launches at the underwater and surface targets of the conditional enemy."

During the active phase of the exercise, “the interaction of ships with anti-submarine aircraft is provided aviation Il-38N for joint search and detection of surface and submarine ships of the conditional enemy, ”the report said.