March 22 2016
39
The US Navy has tested the submarine periscope detection system, which is part of the new AN / SPQ-9B shipborne radar, reports Popular Mechanics with reference to the resource Defense Aerospace. 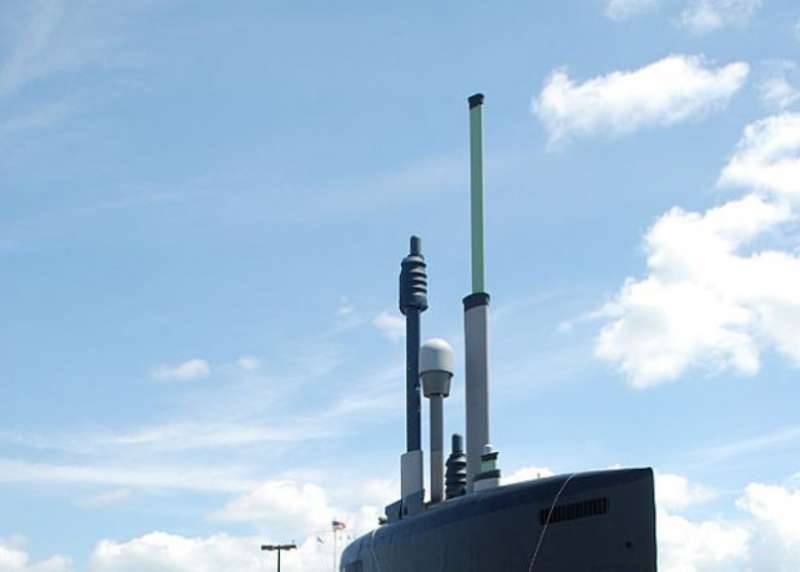 Mast, antenna and periscope of a Virginia submarine

Testing of the system was carried out from the board of the cruiser "Lake Champlain".

“The new radar system is capable of detecting submarine periscopes at a considerable distance. At the same time, the discrimination algorithm allows ignoring foreign objects floating on the sea surface, or interference and reflections from the sea surface ”, - said in a statement. Detection range is not specified.

The resource notes that the system “cannot be used to search for submerged submarines, since water is not permeable to electromagnetic radiation from the radar spectrum.”

These systems have been developed in the USA since the 1970s. The equipment used today is capable of detecting periscopes at a distance of 9,3 km.