March 22 2016
22
The Russian Defense Ministry noted the increase in the intensity of battles with the participation of terrorists of the IG and Dzhebhat al-Nusra groups in the Syrian Aleppo area, reports RIA News. 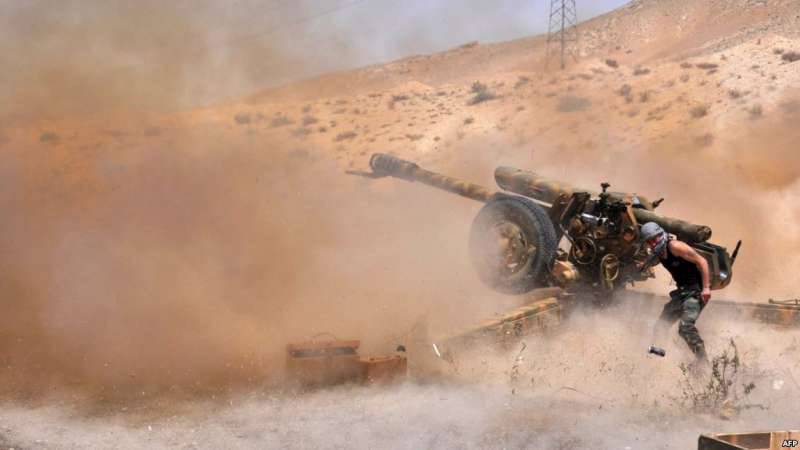 “There has been an increase in the intensity of hostilities by the Dzhebhat en Nusra and ISIS. In the Aleppo area, 8 of clashes and shelling involving these terrorist groups was recorded in a day ”,
says the information of the Russian Center for Reconciliation in Syria.

According to the information, "in the area of ​​the settlement of Khan Tuman in the south-western outskirts of Aleppo, armed units of Dzhebhat al-Nusra" attacked units of government troops. In addition, Kafer Sagir village in northeast Aleppo was shelled from mortars and large-caliber machine guns. ”

It is also reported that “by the n. Tuffahiya militants "Ahrar al-Sham" fired at positions of government troops in the area of ​​the village of Kermel ".

In general, the armistice regime in Syria was broken 6 once a day.