March 21 2016
45
The 18 order of the largest defense companies in Russia will present over 800 weapons samples and conduct pre-contract negotiations with potential buyers at the military exhibition “Defexpo India-2016”, reports RIA News a message from the press service of Rosoboronexport. 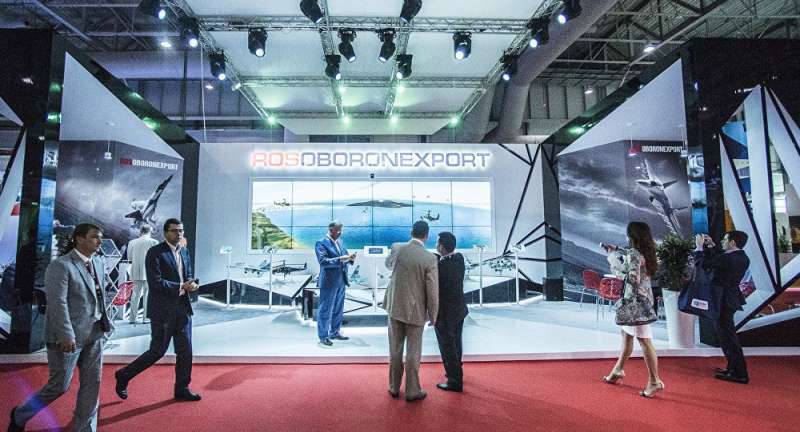 South Asia's largest arms exhibition, Defexpo India, is held from 2000 g every 2 year. This year the exhibition will be held in the city of Kvitol (South Goa).

“The single Russian exposition at the event will be headed by Deputy Head of the Federal Service for Military-Technical Cooperation Viktor Drozhzhov, and the joint delegation of Rostec and Rosoboronexport will be Deputy General Director of the company Sergey Goreslavsky,” the release said.

It is reported that "in the International Exhibition of Land and Naval Armaments Defexpo India-2016, which will be held for the first time in South Goa (previously held in Delhi) from 28 to 31 in March, 18 products will be represented by the main concerns of the Russian defense industry and their 61 enterprise" .

According to the press service, “among the exhibitors is the United Shipbuilding Corporation, the largest Russian armored vehicle manufacturer Uralvagonzavod, the aerospace defense concern Almaz-Antey, the only Russian helicopter manufacturer today — the holding company Helicopters of Russia and others.