What did the Russians think?

March 22 2016
82
Having resolved the “Syrian issue”, the Kremlin glanced in the direction of North Africa: Islamic radicals are also pressing on civilians there. Some European analysts think that Russians are planning to "strengthen political support" of the Maghreb countries. The Kremlin will pay particular attention to Tunisia and Morocco. People from there already came with a bow to Moscow. Meanwhile, NATO believes that Putin has decided to "split" the alliance by implementing a strategy in the Mediterranean. 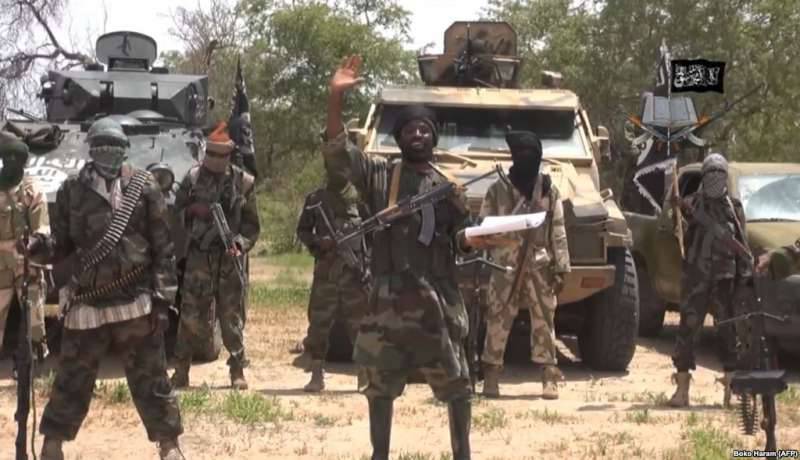 "The new Mediterranean policy of Russia has gained real shape," - says the article of B. Wirtz on the resource "Boulevard Voltaire".

The announcement of the partial withdrawal of Russian troops from Syria "in the context of strengthening the symbolic and diplomatic interventions of the Kremlin" led other Western analysts to recall the "appearance of a Russian submarine with ballistic missiles off the French coast." They also recalled the "demonstration of power" in the Mediterranean.

There is also an opinion that Russia can provide support to Tunisia, where the Islamist movement Ennahda is becoming more and more popular. This party will clearly lead to the collapse of the country according to the Libyan scenario. In addition, jihadism flourishes in Cote d'Ivoire.

At the same time, Moscow supports Morocco in Western Sahara, where we are talking about the "Algerian claims."

In fact, today we are talking about the “new Mediterranean policy of Russia,” the author believes. The Russians, who gave the whole world a “Syrian example” (a real policy built on obvious respect for sovereignty, commented Wirtz), are apparently ready to convince their partners in the Maghreb and Mashriq countries that for a common strategy a rather simple gesture of will.

Russia's actions, as suggested by the journalist, follow the logic of "triple deterrence."

First, it concerns Turkey’s “Neo-Ottoman Project”, which Prime Minister Ahmet Davutoglu announced to the world in 2010 year, intending to restore the Turkish sphere of influence from Sarajevo to Cairo and from Morocco to Indonesia.

Secondly, it is an objection to the Arab oil monarchies.

Thirdly, this is opposition to local Islamist movements, which received quite a strong influence in the regions.

Such a strategy emphasizes the entry of the world into real multipolarity. This entry into the new world seems to be accompanied by a new confrontation and fear of the growing fragmentation of society.

Probably in the short and long term, the interest of Moscow will be the Mediterranean Sea. At the same time, the analyst believes, Russia in its strategy will hardly be aimed at “zero hegemony”, however, it is probably capable of bringing order to the Mediterranean.

Muslim governments in different states have already faced Turkish influence and destabilization on the periphery caused by the jihadist movements (the Caucasus and Central Asia). Therefore, Russia's desire to develop an alternative policy towards the Muslim world and adhere to the “multipolarity” policy not only meets with support, but also has a certain geopolitical “imperative”.

However, the strength of such a policy in the long run can only be shown by time. In any case, according to Wirtz, the changes both in domestic policy and in geopolitics in the eyes of observers merge into “fascinating” history.

What kind of "fascinating" story takes place in the Mediterranean, where the Europeans see Russians?

Recall that in the Russian Mediterranean grouping (on the basis of rotation), more than a dozen ships and auxiliary ships of the Northern, Pacific, Baltic, and Black Sea fleets of the Russian Federation are performing their tasks.

NATO Secretary General recently "expressed concern" about the "revitalization of Russia" in the eastern Mediterranean. He announced this following a meeting with Turkish Prime Minister Ahmet Davutoglu, reports "Lenta.ru".

According to the already established habit, Jens Stoltenberg laid responsibility on Russia for increasing the number of refugees from Syria to Europe: “Russian military activity has fed a humanitarian crisis and pushed more people to the borders of Turkey. It also led to Turkish airspace violations. ”

Stoltenberg said the Alliance will increase presence aviation и fleet on the borders of Syria and in the eastern Mediterranean in order to intensify intelligence and support for Turkey: “We are facing serious security challenges from the south, and Turkey is at the forefront. NATO stands shoulder to shoulder with one of its members - Turkey. We decided to step up the alliance's efforts to collect intelligence in Syria. The Alliance will increase the number of flights of its AWACS aircraft to monitor the situation and increase its sea and air presence in the eastern Mediterranean. ”

Later, the NATO Secretary General made another statement.

Giving an interview to CNN, Jens Stoltenberg said that Russia is trying to split NATO.

"For a long time, we see that Russia is acting more confidently," Stoltenberg quoted. "Vedomosti".

According to the Secretary General, Moscow "uses various methods to intimidate its neighbors, and also tries to divide the North Atlantic Alliance." “But we gave an answer to this by rallying the ranks of the alliance and bringing our military policy in line with the new security conditions,” he said.

In conclusion, we recall that General Philip Breedlove, commander-in-chief of the NATO Combined Forces in Europe, on March 1 stated that the United States and its allies are taking measures in case of war with Russia in Europe, and Pentagon Secretary of State James Townsend, who visited the Swedes, in an interview with the newspaper "Dagens Nyheter" spoke about the "threatening" and "unpredictable" Russian foreign policy, said that Putin was "intimidating the Baltic", and the Kremlin bombers had already rehearsed a blow to Sweden. Not knowing what else to say, he called out Russia "tragic threat."

Observed and commented on Oleg Chuvakin
- especially for topwar.ru
Ctrl Enter
Noticed oshЫbku Highlight text and press. Ctrl + Enter
We are
Morocco: political stability and religious fundamentalists in the “pearl of the Maghreb”Russian-Moroccan Relations: Past and Present
Military Reviewin Yandex News
Military Reviewin Google News
82 comments
Information
Dear reader, to leave comments on the publication, you must sign in.