March 20 2016
55
Yesterday, from the city of Pardubice (Czech Republic) a plane flew to Baghdad carrying 6600 machine guns and ammunition. Small weapon It has been allocated by the Czech government to Iraq for struggle against terrorists, transfers RIA News Ceske noviny Prague Resource Message. 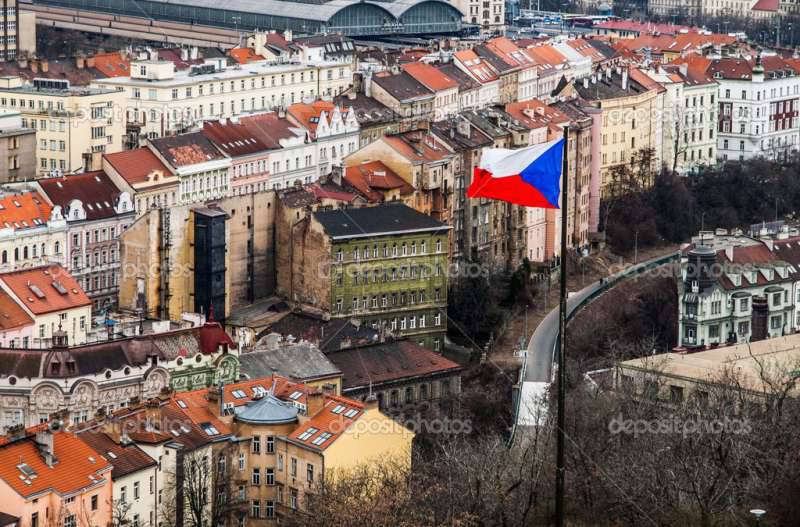 “Sending 6600 assault rifles and ammunition to Iraq is the second part of military aid to this country to fight the Islamic State group (IG, banned in the Russian Federation - Ed.). Last year around 500 tons of weapons and ammunition were sent to Iraq and Kurdistan ",
says the publication.

The publication also reports that "in May 30 of Czech aircraft instructors will go to Iraq, who will train local military pilots to use multi-purpose attack aircraft L-159".

According to the resource, “the Czech Republic has sold 15 such planes to Iraq, two of which have already been forwarded to the Balad air base, north of Baghdad.”

Ctrl Enter
Noticed oshЫbku Highlight text and press. Ctrl + Enter
We are
Reports from the militia of New Russia for 29 August 2014 of the yearNew SU-34 arrived at Baltimore Air Base
Military Reviewin Yandex News
Military Reviewin Google News
55 comments
Information
Dear reader, to leave comments on the publication, you must sign in.