DNR: Ukrainian scouts died on their own minefield

March 20 2016
102
The reconnaissance group of the Armed Forces of Ukraine as part of 5-ti military personnel was blown up on its own minefield in the area of ​​Andreevka RIA News a message from the representative of the DPR MO Edward Basurin. 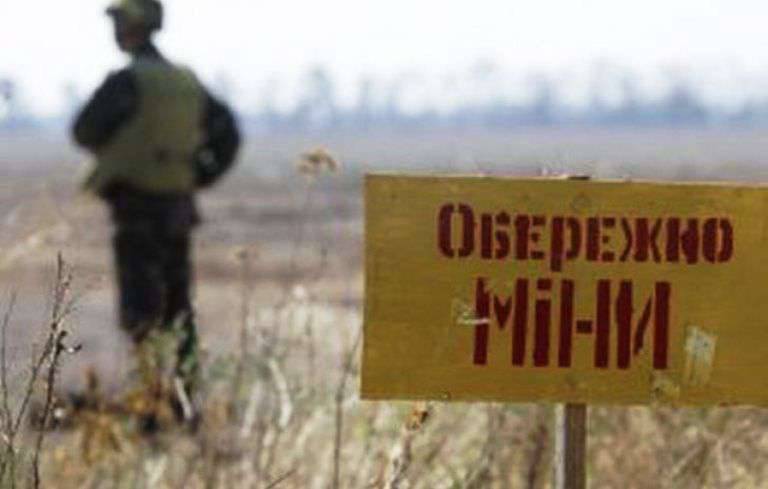 “In the area of ​​Andreevka, the 72 Brigade of the Armed Forces of Ukraine lost a reconnaissance group of five people. The circumstances of the incident were the weak professional training of servicemen who entered their minefield, ”said Basurin.

In addition, under Dokuchaevskom units of the Armed Forces of Ukraine came under fire and four more Ukrainian intelligence officers were killed.

“They came under fire from the 72-th separate mechanized brigade, which carried out sighting 82-mm mortar at a checkpoint in the area of ​​Dokuchaevsk. The blame for the death of their colleagues lies, among other things, on the fire spotter from the 72 brigade, ”said Basurin.

According to him, over the past 3 of the day, 36 wounded soldiers have been admitted to the Kharkov hospital.

“It is important to note that the command of the Armed Forces of Ukraine underestimates its losses significantly. Official representatives of the punitive operation announced only two dead and five wounded in the last two days, ”said Basurin.

Ctrl Enter
Noticed oshЫbku Highlight text and press. Ctrl + Enter
We are
Weekly summary (30 January-5 February) on the military and social situation in the DPR from the military officer "Mag"Reports from the militia of New Russia for 13-14 September 2014 of the year
Military Reviewin Yandex News
Military Reviewin Google News
102 comments
Information
Dear reader, to leave comments on the publication, you must sign in.