March 20 2016
33
A solemn ceremony of sending a peacekeeping contingent to Cyprus as part of the UNFICYP mission took place in the Prince Mikhailovsky (Niš) barracks. The commander of the land forces of Serbia, Lieutenant-Colonel General Milosav Simovic, presented the state flag to the peacekeepers and delivered a parting speech.


Serbia has been involved in UNFICYP since 2011. From this point on, the Serbian military departed for Cyprus nine times. In the blue helmets, the country is represented by one officer at the headquarters of the mission, two military observers, six officers of the patrol and 37 soldiers of an infantry platoon who operate as part of the Hungarian-Slovak peacekeeping team.

Below is a photo from the military sending ceremony. 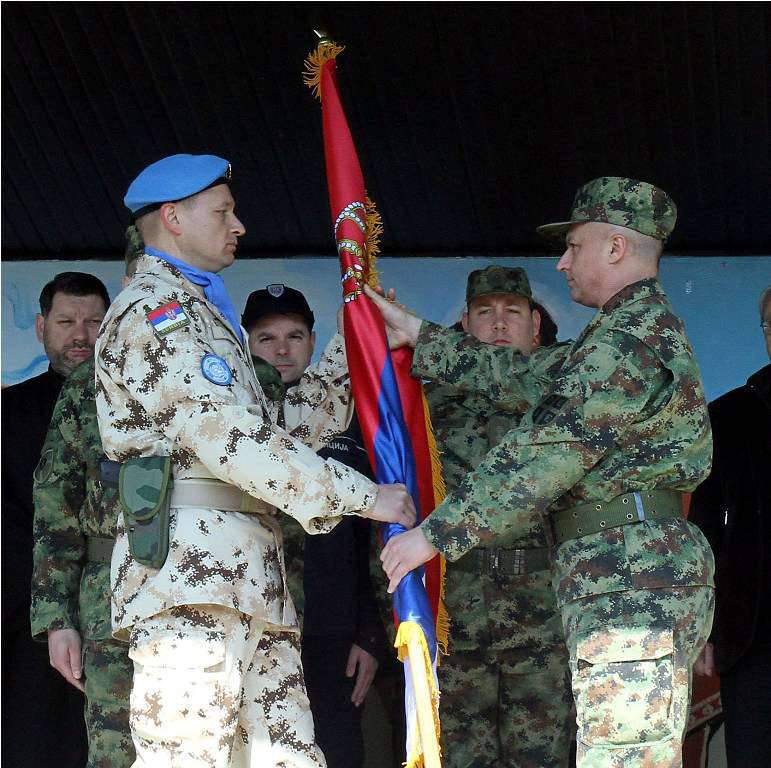 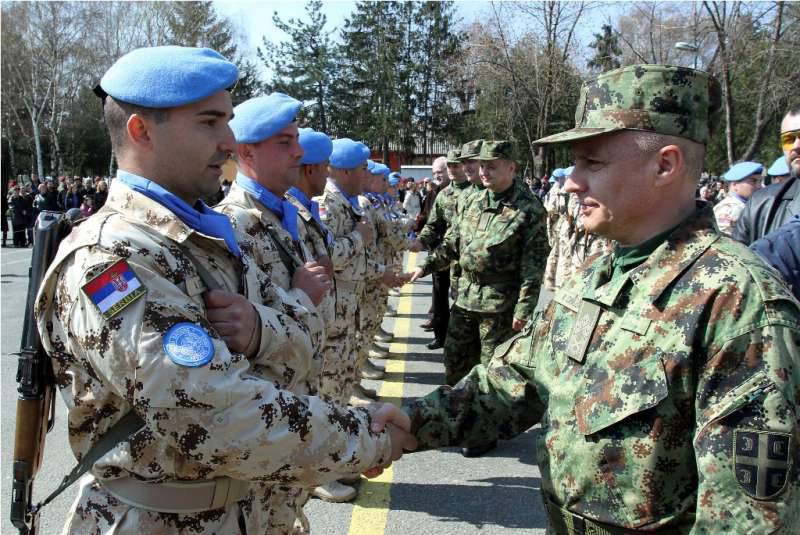 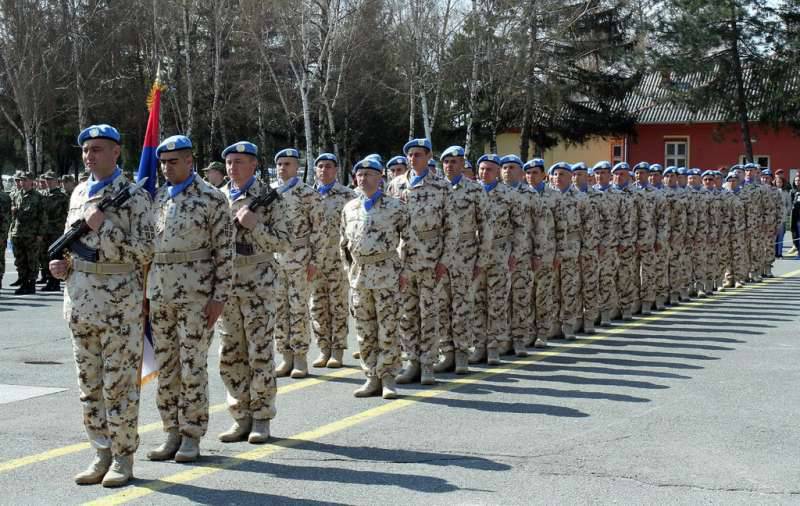 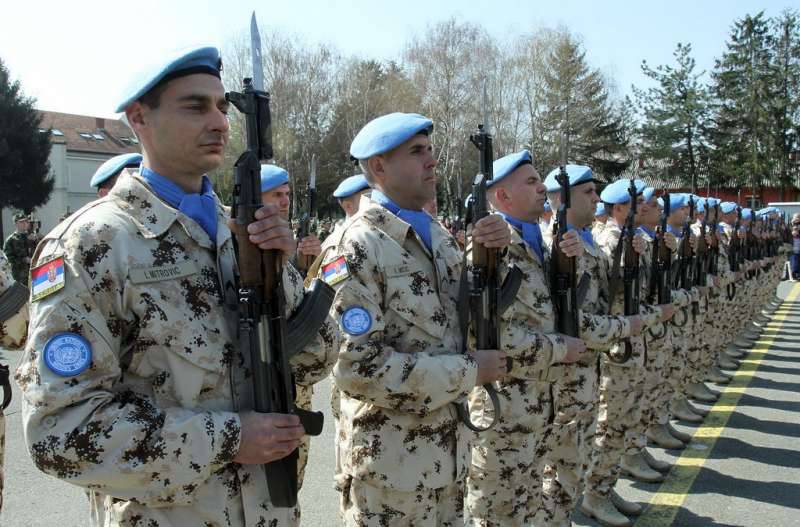 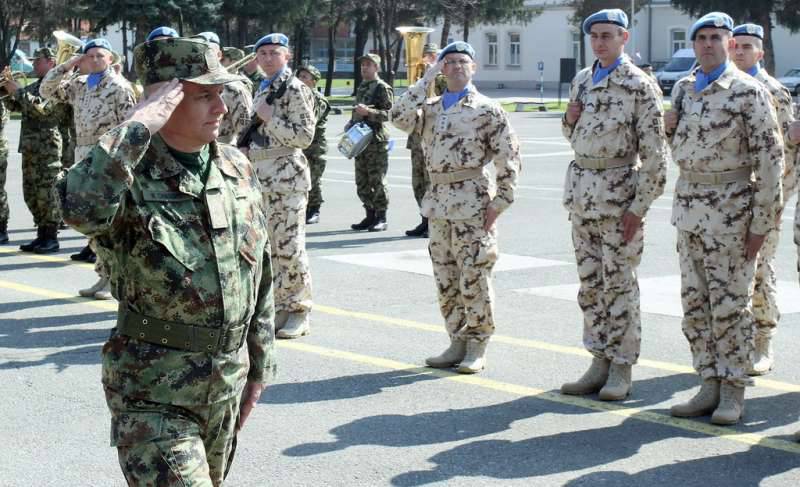 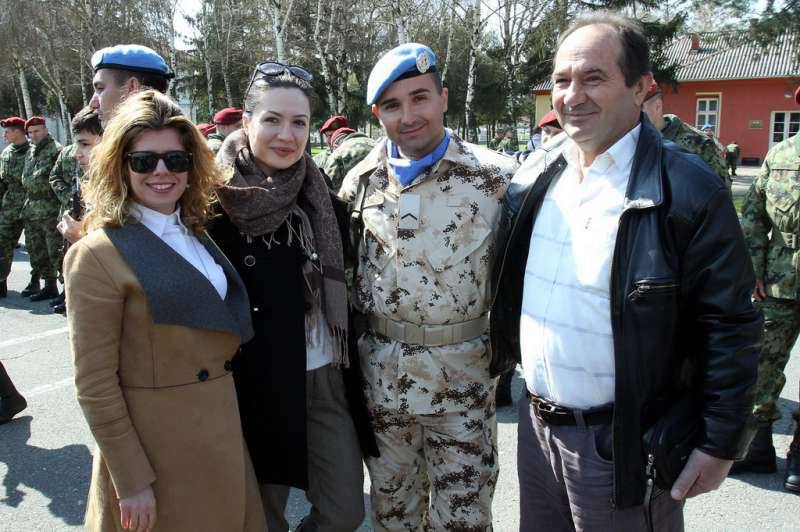 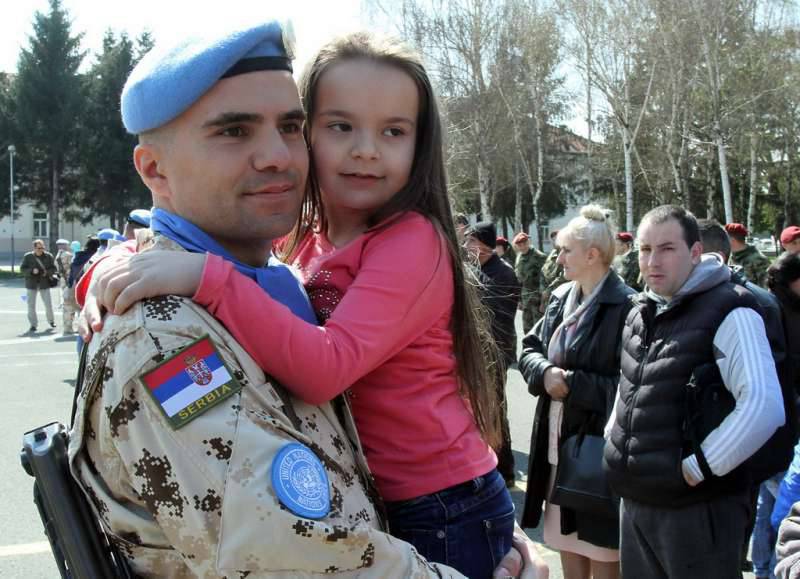