India upgrades its fighter to the level of the MiG-29UPG

March 19 2016
33
Twelve of the Indian Air Force MiG-29 fighters have already been brought to the level of the MiG-29UPG, half of them have been modernized in Russia at the RSK MiG enterprise, reports MIC with reference to the head of the corporation Sergey Korotkov. 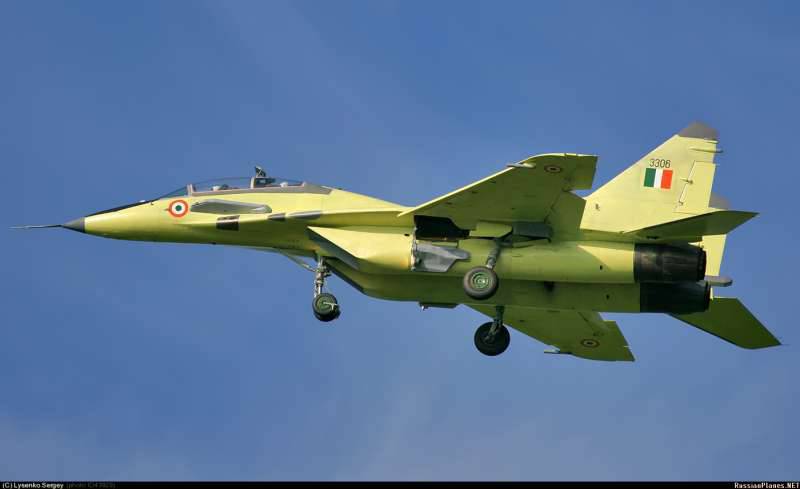 "RSK" MiG "really fulfills the contract with the Republic of India, and in due time the contract was divided into two parts. The modernization took place on the territory of the Russian Federation, and we completed this part of the program. Six aircraft were modernized, ”said Korotkov.

During the modernization work, Indian specialists were trained. “And today, in India, they are assembling the following aircraft using their own hands and in their capacities,” he noted.

“There are about six such planes today, they are now in the flight test stage,” added Korotkov.

Ctrl Enter
Noticed oshЫbku Highlight text and press. Ctrl + Enter
We are
The RAC "MiG" are working on the concept of the fifth generation fighterModernization of BMD
Military Reviewin Yandex News
Military Reviewin Google News
33 comments
Information
Dear reader, to leave comments on the publication, you must sign in.