China has completed the development of a new DRLO aircraft 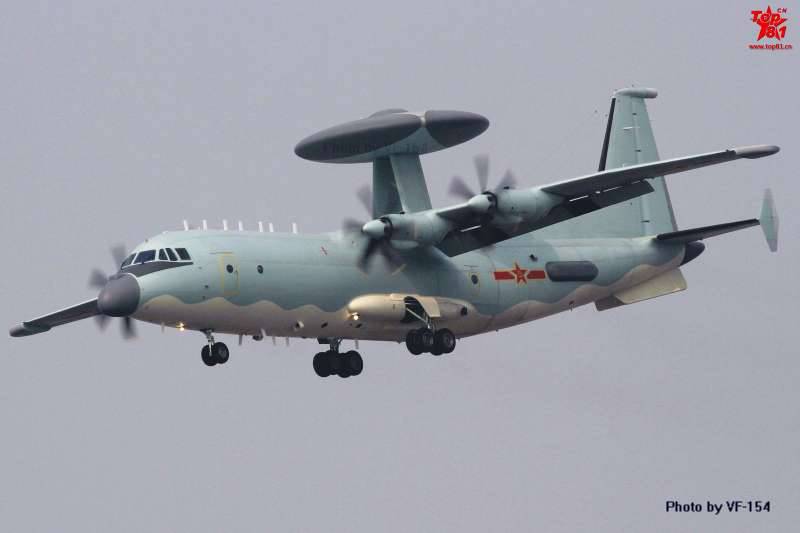 According to the resource, "Flying Radar" was developed by the designers of the research institute No.38 of the Chinese corporation CETC based on the four-engine military transport aircraft Y-9. "

It is noted that "a radar station with sectional antennas with an active phased antenna array is located under the radio transparent radar housing, while the mutual orientation of the antenna sections allows for a circular view without" blind zones "in the horizontal plane."

More detailed specifications are not given.

Currently, there are “flying radars” KJ-200 and KJ-2000 in the PLA. Their main disadvantage is the presence of “blind zones”. For example, KJ-200 has such zones (30 degrees) in front and behind the aircraft.

The publication adds that the development of the DRLO aircraft for basing on aircraft carriers is also under way in the PRC. This “flying radar” will be created on the basis of the Y-7 transporter.