March 17 2016
17
About 90 thousands of civilians in the Turkish provinces Mardin and Hakkari were forced to leave their homes because of a clash between government forces and fighters of the Kurdistan Workers' Party, reports RIA News message of the newspaper Hurriyet. 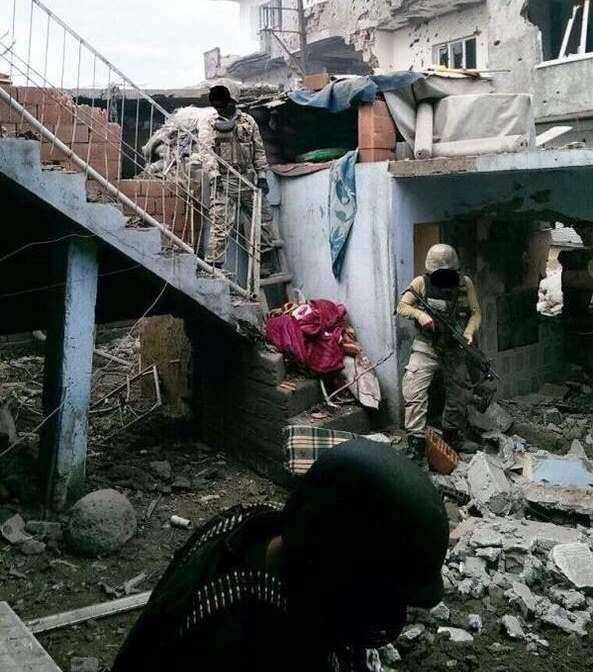 Last Friday, Turkish Interior Minister Efkan Ala announced the start of the next stage of the operation against the Kurds in the 3-x areas (Yuksekov, Sirnak and Nusaybin) of the south-eastern provinces of the republic, after which a curfew was declared.

According to the information, “in Yuksekov, Turkish security forces are trying to neutralize members of the PKK 350-400, bury ditches dug by the rebels and neutralize improvised explosive devices.”

As the Turkish General Staff reported on Wednesday, during 3-x days, 28 members of the PKK were eliminated in the area of ​​the operation.

Ctrl Enter
Noticed oshЫbku Highlight text and press. Ctrl + Enter
We are
Results of anti-terrorist work on Dagestan in April 2014The results of the second stage of the joint antiterrorist exercise of the Ala-Too-Anti-Terror-2013 divisions of the CIS states
Military Reviewin Yandex News
Military Reviewin Google News
17 comments
Information
Dear reader, to leave comments on the publication, you must sign in.