March 16 2016
18
Representatives of the Syrian opposition at a meeting at the Russian Conciliation Center yesterday elected a delegation that will take part in the Geneva talks, reports RIA News. 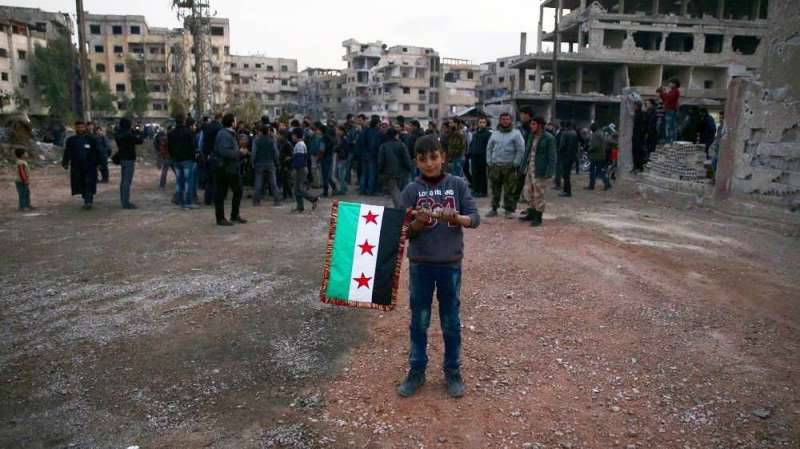 “The event was attended by representatives of opposition parties and movements, as well as prominent public figures of Syria. The group was headed by Ilyan Masaad, the secretary general of the National Conference party, the official representative of the Syrian National Workers' Party, ”the agency said.

The outcome of the meeting was the election of 15 delegates who will represent the internal Syrian opposition at the Geneva talks.

“We elect a delegation that will introduce us to the world community and protect our interests in Geneva, based on national values,” the final statement says.

The meeting was organized at the request of the opposition. They also created an initiative group to participate in the drafting of the country's constitution.

Ctrl Enter
Noticed oshЫbku Highlight text and press. Ctrl + Enter
We are
Reports from the militia of New Russia for 28 August 2014 of the yearBiryulyovo exposes state and public ulcers
Military Reviewin Yandex News
Military Reviewin Google News
18 comments
Information
Dear reader, to leave comments on the publication, you must sign in.