March 3 2016
105
Western portal Defense News with reference to the head of the department of the lower house commission on tactical affairs aviation and ground forces Mike Turner writes that the States are looking for options for non-compliance with the agreement with Russia on the so-called open skies. Recall that under this agreement, military personnel of NATO and Russia can carry out mutual monitoring, flying over each other's territory. Mike Turner claims that compliance with such a treaty does not seem to fit into the American concept of security, as "Russia will be able to learn more about the United States than vice versa." 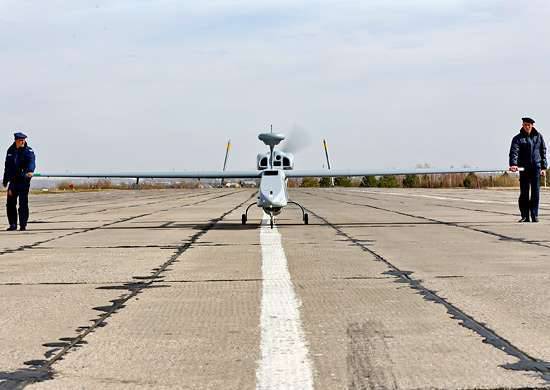 Representatives of the American intelligence say that they would “definitely deny Russia the possibility of using unmanned aerial vehicles”, since UAVs will collect information about the military and other strategic infrastructure of the States.

It should be noted that Russia really intends to raise the issue of the possibility of using UAVs as one of the options for implementing the Open Sky program, which came into force in 2002 and unites 34 states of the world.

Ctrl Enter
Noticed oshЫbku Highlight text and press. Ctrl + Enter
We are
105 comments
Information
Dear reader, to leave comments on the publication, you must to register.