March 3 2016
63
The fleet MA of the Black Sea Fleet should be fully upgraded to 2020 g, in particular, the A-12 and Su-24CM airplanes will replace the amphibious aircraft Be-40 and the Su-30 bombers. RIA News message of the chief of the Marine aviation Black Sea Fleet Gennady Zagonov. 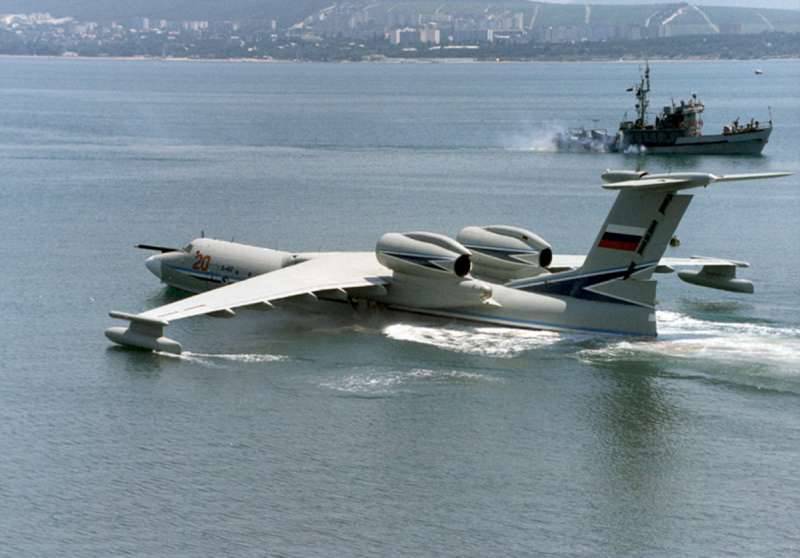 "Amphibious aircraft Be-12 will be replaced by modern anti-submarine aircraft A-40 to 2020 year."

Also, according to him, “there will be a complete replacement of Su-24 bombers with multipurpose Su-30CM fighters, which are capable of striking both ground and sea targets.”

Double Su-30CM multi-purpose fighter combines the functions of a fighter, attack aircraft and bomber. It has super-maneuverability, is equipped with a radar with a phased antenna array, engines with thrust vectoring controlled and front horizontal tail. An airplane can strike air targets with equal effectiveness, and can hit ground and surface objects. ” 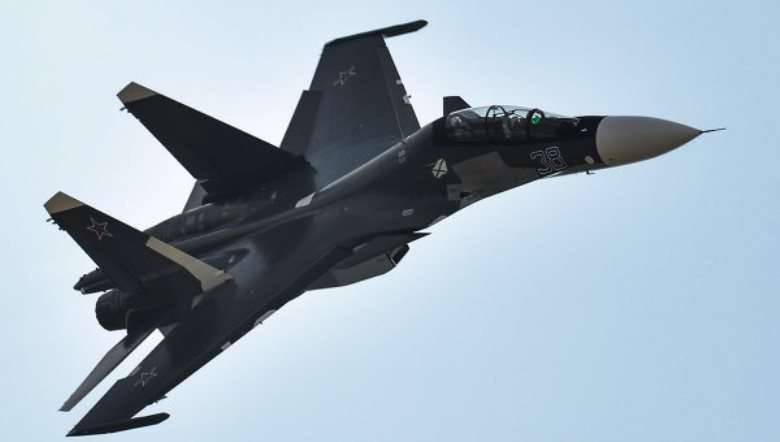 Ctrl Enter
Noticed oshЫbku Highlight text and press. Ctrl + Enter
We are
Su-30M arrived in Kazakhstan!Modernization of BMD
63 comments
Information
Dear reader, to leave comments on the publication, you must to register.