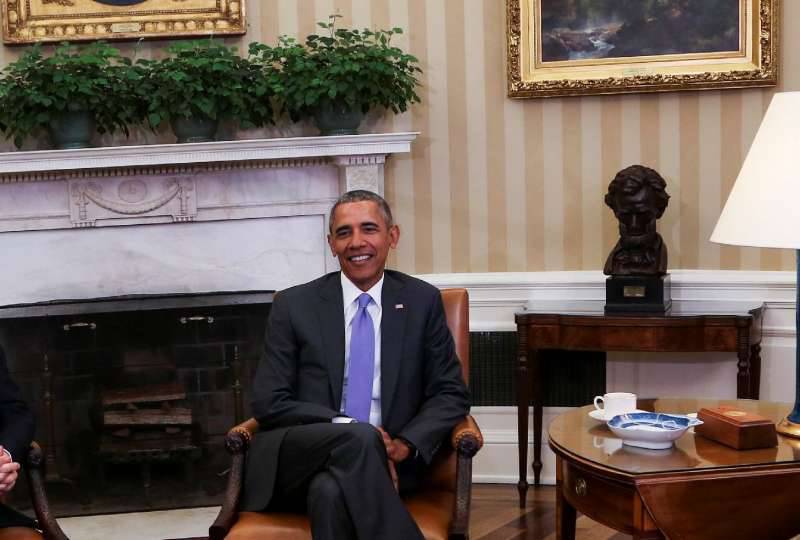 The American president believes that the actions of these people from the “black list” continue to pose a threat to the United States.

"The actions and policies mentioned in my decrees continue to pose an unusual and extreme threat to the interests of the national security and foreign policy of the United States, - said in a statement Obama. - Therefore, I extend for one year the (sanction) state of emergency declared by 13660 decree. ”

“The first sanctions in accordance with this decree were introduced on March 17 of the year 2014. Advisers to the President of Russia Vladislav Surkov and Sergey Glazyev, Deputy Prime Minister Dmitry Rogozin, as well as the Speaker of the Federation Council Valentina Matvienko, Senator Andrei Klishas and State Duma deputies Leonid Slutsky and Elena Mizulina are on the White House sanctions list. The assets of these officials in the United States, if any, were frozen. Those involved in the list were also banned from entering the United States, ”the newspaper recalled.

Ctrl Enter
Noticed oshЫbku Highlight text and press. Ctrl + Enter
We are
Rogozin proposed to create a base in the orbit of the moonRogozin visited Nizhny Tagil, shot from a tank and a gun
75 comments
Information
Dear reader, to leave comments on the publication, you must to register.