March 3 2016
38
Blog bmpd With reference to "Lentu.ru" announces the successful passage of mooring tests with the guard ship "Yaroslav the Wise" after repairing a gas turbine engine of Nikolaev production. 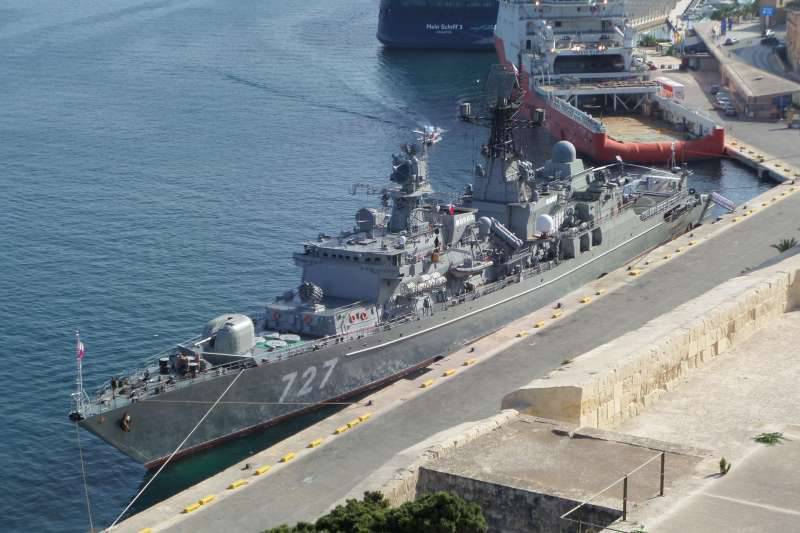 “The frigate of the 1154 project has passed a full set of mooring tests, the turbine has been confirmed, the factory chassis remain, after which the ship will be handed over to the customer,” a defense industry source told the publication.

Earlier, in late January, the blog has already reported the completion of engine repair. Repair work was carried out at OAO Metalist-Samara.

According to the report, “one of two afterburner D090 engines (power 14500 hp) of the main gas-turbine power installation M2” was repaired.

The turbine was out of action during a ship's march. In the summer of the past, Yaroslav the Wise was delivered to the Metalist-Samara enterprise.

Ctrl Enter
Noticed oshЫbku Highlight text and press. Ctrl + Enter
We are
Not all Kievans were afraid of the Poroshenko ban on St. George ribbonThe patrol ship "Polar Star" will be released for testing in May
38 comments
Information
Dear reader, to leave comments on the publication, you must to register.