Ukrainian scientists announced the creation of a "revolutionary" combat drone

March 3 2016
220
Scientists of the Ukrainian Academy of Sciences announced the creation of a "revolutionary" attack drone on a jet propulsion, reports Look with reference to the channel 24tv.ua. 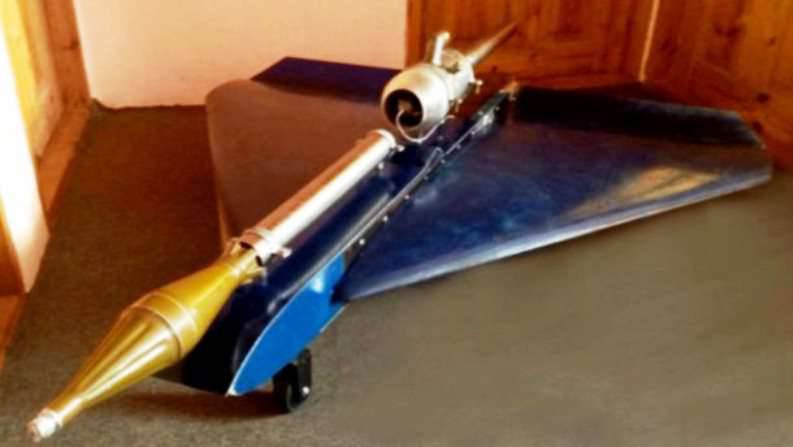 The developed "drone is capable of not only transmitting information, but also destroying enemy equipment at a distance of 50 kilometers," - said in a statement.

It is alleged that "the drone develops up to 800 kilometers per hour."

"Due to its speed and small size, it is almost impossible to destroy it from the ground," the channel says.

“The onboard equipment of the aircraft allows it to move in automatic mode, and the target recognition program allows it to detect and destroy enemy objects in a matter of minutes,” the article says.

"About what weapon This drone can carry on itself, the developers have not yet reported, "- concludes the channel.

Ctrl Enter
Noticed oshЫbku Highlight text and press. Ctrl + Enter
We are
Israeli UAV AirMule made the first autonomous flight
220 comments
Information
Dear reader, to leave comments on the publication, you must to register.