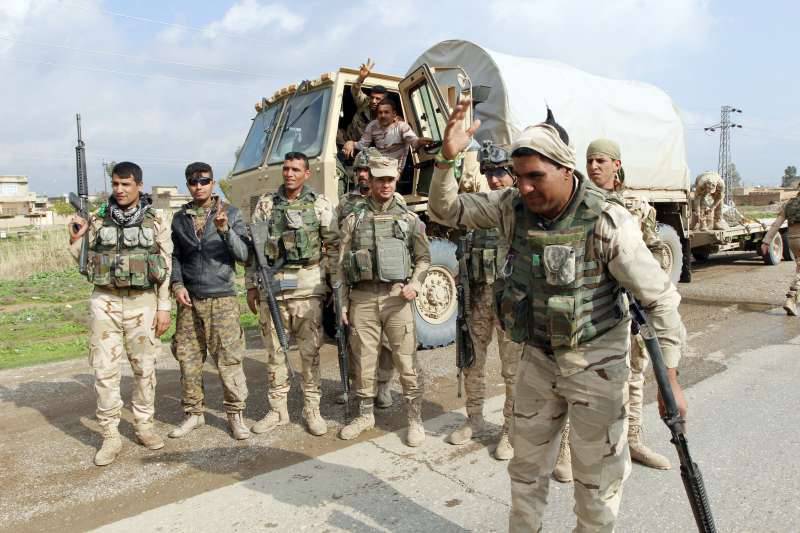 “The servicemen fought several times with DAISh militants in the north of Iraq and were able to liberate five villages. As a result of the clashes, four soldiers were killed, 18 was injured, at least the DAISH militant was eliminated by 24, ”the agency quotes its source.

According to the interlocutor, "the Iraqi Air Force and the coalition aircraft provided support to the ground forces." “During the operation, the aircraft eliminated a truck filled with explosives,” he added.

The interlocutor also said that the military “seized large parties weapons and ammunition, several vehicles of terrorists were destroyed. "

Earlier it was reported that the Iraqi army, together with the militias, launched offensive operations north of Baghdad.

Ctrl Enter
Noticed oshЫbku Highlight text and press. Ctrl + Enter
We are
Reports from the militia of New Russia for 28 August 2014 of the yearSyria 28.12.2012 News
16 comments
Information
Dear reader, to leave comments on the publication, you must to register.