March 2 2016
42
Today RIA News citing a source reported the beginning of the storming of several urban areas of Aleppo, populated by Kurds. Gangs of the groups “Dzhebhat al-Nusra” and “Ahrar ash-Sham” participate in the massive attack. 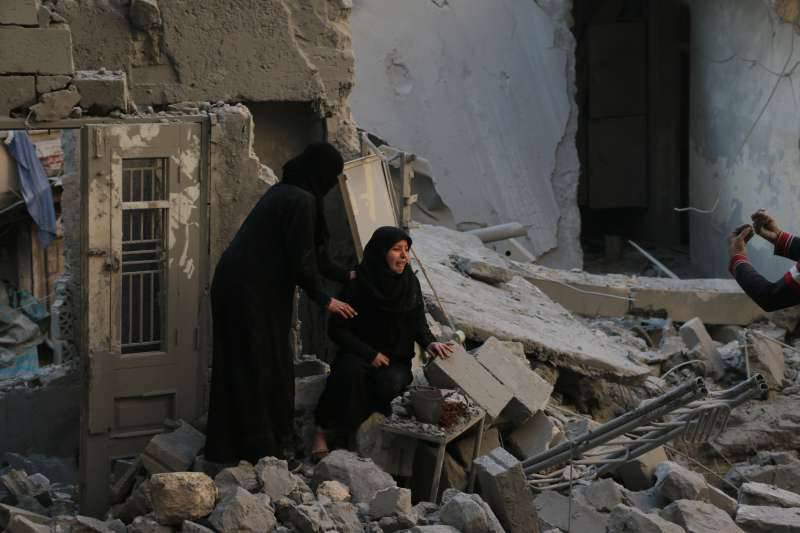 The “Nusra” and “Ahrar al-Sham” militants are attacking the positions of the Syrian militia and the Kurds from early morning. Fights are still ongoing in Ashrafiya, Bustan al-Bash and near Bani Zeid ",
said the source.

According to him, "on Wednesday night, the militants subjected the Kurdish neighborhoods to intensive mortar and rocket fire, after which the attack began."

Data about the victims of the source does not have.

The agency notes that militants regularly bombard Aleppo neighborhoods. However, after the declaration of a truce, the intensity of fire and assault attempts increased dramatically.

Recall, according to the reached agreements, the truce in Syria began with February 27.