In the Irkutsk region, C-300PM took up combat duty 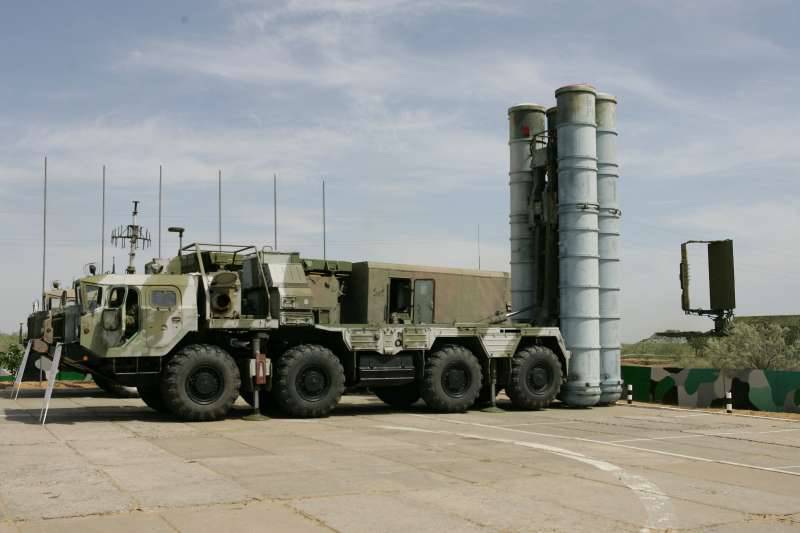 “The upgraded advanced C-300PM anti-aircraft missile system has launched a combat duty in the Irkutsk region. Installations arrived at the location of the unit in December 2015. The personnel underwent retraining in the Leningrad region, during which the calculations studied theory and practice to work on the modernized air defense system, ”the release says.

Prior to that, the units were armed with C-300PS.

“Despite the resemblance, C-300PM is fundamentally different from previous versions. The rocket of the upgraded air defense missile system has advanced hardware and is capable of hitting air targets flying at speeds up to 6450 km / h, the range of destruction of enemy aircraft is 150 km, ballistic targets are up to 40 km, ”the district explained.

Ctrl Enter
Noticed oshЫbku Highlight text and press. Ctrl + Enter
We are
Completed a surprise check of the troops of the Central Military DistrictZRK C-200 rust in the woods near Moscow
24 comments
Information
Dear reader, to leave comments on the publication, you must to register.