Assad: our people are fighting for independence

March 2 2016
37
The Syrian people fighting for independence of the country, while the West wants it divided along religious lines, leads Look words of Bashar al-Assad. 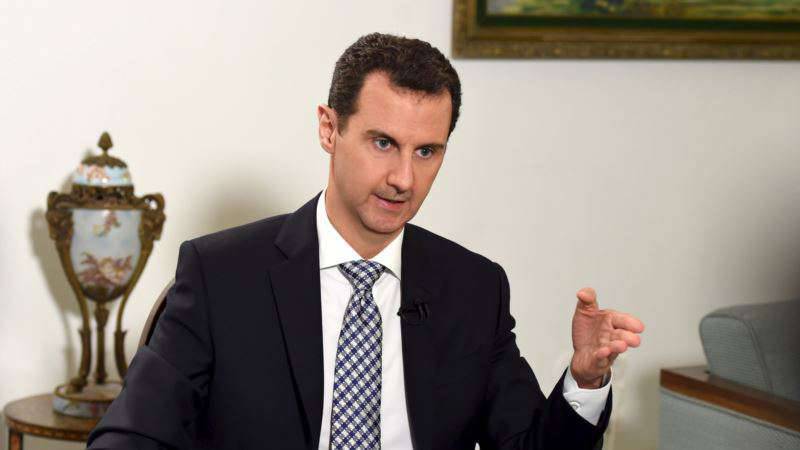 "In our war, we are talking about the independence of our country," the Syrian leader told ARD.

Other states, "especially the West, Saudi Arabia and Qatar, want to overthrow the government and the president, to destroy the state and to make Syria a divided country on religious grounds like Lebanon or Iraq," - said Assad.

The president said that he is ready to leave his post, but only after the decision to take the Syrians.

"You also do not like it, if I as a German I will indicate who should be your Chancellor" - he said Assad told.

On the issue of migration, he said that the answer to this problem could become more cautious policy on Syria.

"Was not it less expensive to conduct more intelligent and cautious policy regarding the Syrian conflict, so that these people can remain living in their own country?" - the president said.

According to him, "it is a welcome support to migrants for humanitarian reasons," but "there would be more humane to make it possible for these people to stay in their home country."

"Because no matter how much you may ask, you will hear that they all want to return home", - said Assad.

Ctrl Enter
Noticed oshЫbku Highlight text and press. Ctrl + Enter
We are
Does Russia need a new constitution?
37 comments
Information
Dear reader, to leave comments on the publication, you must to register.