March 2 2016
28
Kiev is celebrating another peremog: EU officials have decided that it is too early to remove all the sanctions against Yanukovych and have announced the extension of the main sanctions packages. Officially, the decision of Brussels to extend the main sanctions against Viktor Yanukovych will come into force after March 5, but the celebration is already in the offices of the current Ukrainian authorities.


The fact is that earlier information from Brussels came that the European officials were ready to lift the sanctions against Yanukovich and other representatives of the former Ukrainian leadership this spring. The main reason was that Kiev has not yet initiated criminal cases against the ex-officials. Kiev decided to catch up. 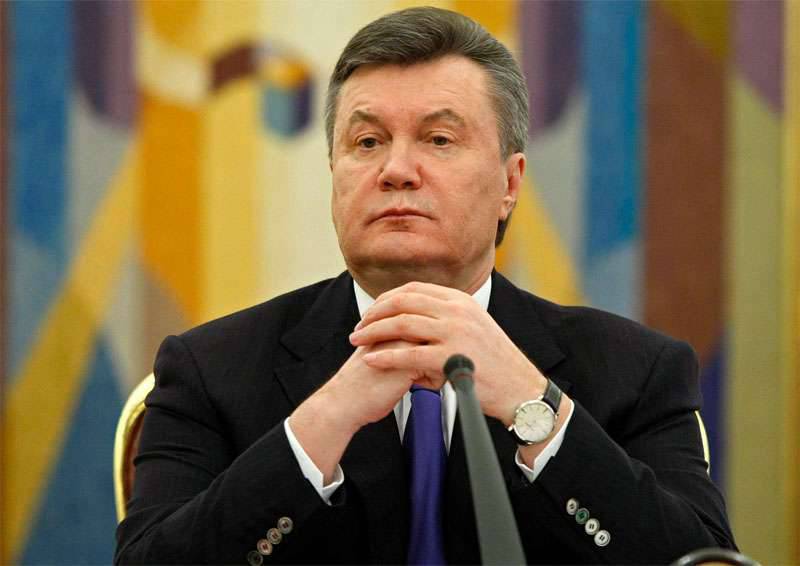 Therefore, in Brussels, so far they have decided to limit themselves to the complete abolition of sanctions against only the ex-Minister of Health Raisa Bogatyryova. All her accounts (if any) in European banks will be unblocked, and she herself will be allowed to visit EU countries.

Brussels decided to extend the sanctions against Viktor Yanukovych for another year.

It should be recalled that on the eve of the lawyer Viktor Yanukovych said that his client intends to return to Ukraine. On the TV channel “112. Ukraine" Yanukovych’s desire was commented by the official representative of the Prosecutor General’s Office of Ukraine, Vladislav Kutsenko:

We once again invite Yanukovich to come to Ukraine, our doors are open for him, if he really wants to help the investigation, to take part in it, then we are looking forward to it. The phone of the Prosecutor General’s Office is known to both Yanukovych and his lawyers. I'll even joke: we give him sexy gift cooked, just to come. But, unfortunately, does not go.