Basurin: in the units of the Armed Forces of Ukraine, located in the ATO zone, a riot is ripening related to the “rude attitude of commanders to subordinates”

March 2 2016
52
The Ministry of Defense of the DPR has information about riots emerging in the units of the Armed Forces of Ukraine due to non-statutory relations, reports RIA News message of the representative of the military department of the Republic of Eduard Basurin. 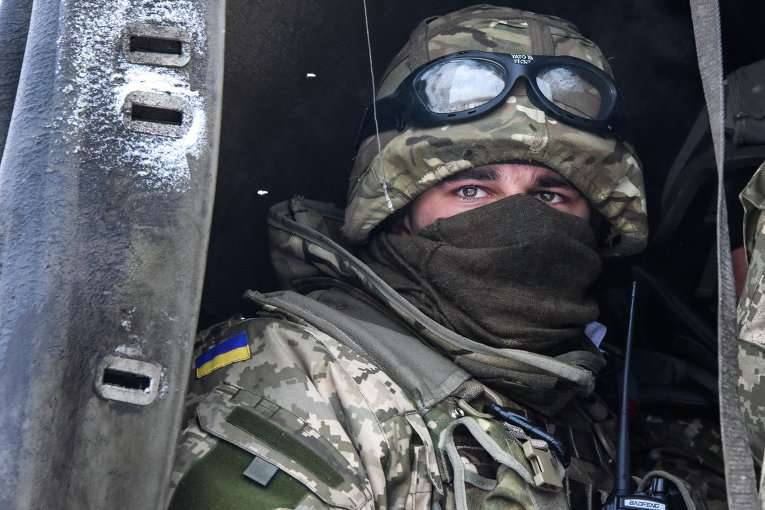 “In the area of ​​the settlement Pervomaisk, the facts of self-mutilation among Georgian mercenaries serving in the ranks of the Armed Forces of Ukraine were revealed in order to receive material compensation and further withdrawal from the ATO zone. The reason is unbearable conditions for service, including those related to the growing contradictions with the militants of the nationalist battalions of Ukraine, ”said Basurin.

In addition, “in the 54 units of the separate mechanized brigade of the Armed Forces of Ukraine, stationed in the village of Yar Clock, a rude attitude of commanders to subordinates was recorded, the facts of strong beatings of newly arrived servicemen under contract were revealed,” he said.

"In this connection, in the 54 brigade brewing riot against the commanders with the disclosure of the facts of their criminal relationship to subordinates," - concluded the representative of the Ministry of Defense of the DPR.

Ctrl Enter
Noticed oshЫbku Highlight text and press. Ctrl + Enter
We are
The action “Military service under the contract is your choice!” In Rostov-on-Don: future contract servicemen, exhibitions and “Russian Knights”Reports from the militia of New Russia for 10 September 2014 of the year
52 comments
Information
Dear reader, to leave comments on the publication, you must to register.