March 2 2016
28
Resource PravdaNews published a summary of the military officer "Mag" about the situation in Donetsk on 1 March 2016. 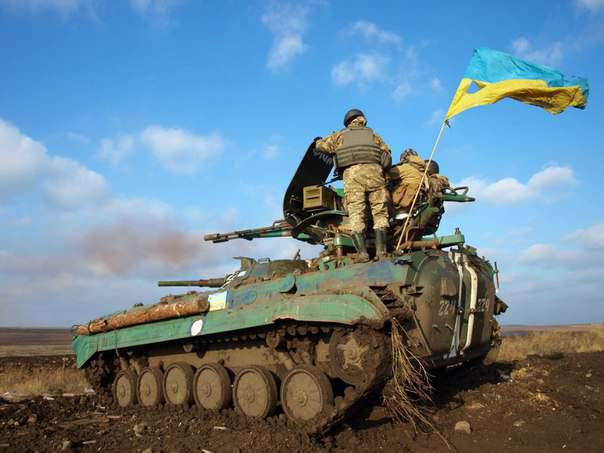 Two hours later, our two began to respond to the APU batteries, located near the village of Gornyak. There are several heavy howitzer artillery batteries. Apparently, the VSN gunners were successful, as the punctures in the positions of the punitive gunners were heard even in Kurakhovo.
Nevertheless, the terrible shelling continued, all weapons worked except for the MLRS and aviation. The northern suburbs also came under fire from small arms and mortars.

Quieter than in the morning, it was in the western suburbs. It lasted until the evening with breaks in 30-40 minutes.

In 17: 45, all the front-line cities heard a strong explosion in the northeast of Donetsk. What has exploded is still not clear, maybe another depot flew up at the APU.

In 18: 05 Trudovsk and Green Guy under shelling mortars, also BMP-2 worked from Marinka.

In 19: 15 shelling of heavy artillery of the Armed Forces of Ukraine from Krasnogorovka at the brick factory and the positions of the guard in Staromikhailovka.

In 19: 40 from Mayorsk, in the north-west of Gorlovka, ukronatsisty rolled out the tank and having fun, congratulated the civilians of Gorlovka on the first day of spring. Slightly to the south, from the direction of Verkhnetoretsky, the Armed Forces of Ukraine fired from the mortars of the VSN positions in the area of ​​Red Partisan.

And then the heavy artillery of the western and northern suburbs and villages, the Yasinovatskaya fork and the suburbs of Gorlovka began.

In 21: 30 was very strong and heavy arrivals were, the whole city heard from the explosions. The explosions were strange in sound, as if one was loud and many small ones followed, maybe some kind of cluster ammunition or something.

Around 21: 40 had a bright flash above the village of Staromikhailovka. In general, the entire horizon in the west and north of the city - one continuous flashes and glow. Problems with mobile communications, in some towns and districts of the city began interruptions in the light.