March 2 2016
29
Turkish security forces continue military operations against the Kurdish population in the south-east of the country. At the same time, the resistance of the Kurdish side is becoming more and more active. The streets of a number of cities in Turkey in the south-eastern provinces have become the scene of full-scale hostilities.
On the eve, as reported by the Turkish newspaper www.milliyet, in the area of ​​Yenişehir in the city of Diyarbakır a powerful explosion thundered The explosive device worked in one of the city buildings. The Turkish authorities called the incident a terrorist act, not to mention the fact, what is the name of the operation of the Turkish security forces against the local residents ...


The explosion killed one person, four were injured of varying degrees of severity. The blast area is cordoned off by the police. Investigative activities are underway. Recall that in the area of ​​Diyarbakir located NATO air base. 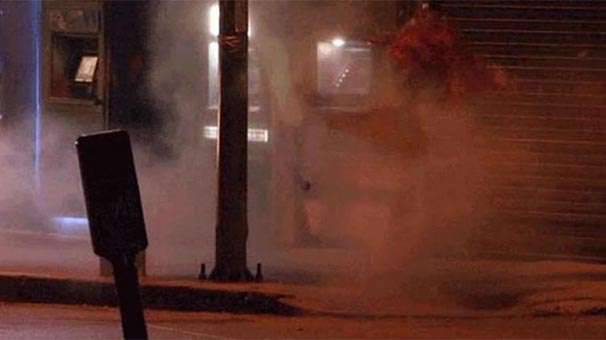 The governor of the region said that the explosion could have produced a 19-year-old “terrorist of the Kurdistan Workers' Party” (the PKK is a party whose activities are prohibited in Turkey). According to the official, the bomb could either be manufactured in this building, or “it was moved there”. For some time, for Turkish officials, any representative of the Kurdish population is a priori defined by the “PKK terrorist”. Apparently, this is Ankara’s official policy regarding its own citizens.

Ctrl Enter
Noticed oshЫbku Highlight text and press. Ctrl + Enter
We are
Street fighting in Turkish DiyarbakirTurkish security forces conduct special operation in the province of Diyarbakir (Turkish Kurdistan)
29 comments
Information
Dear reader, to leave comments on the publication, you must to register.