March 2 2016
62
Philip Breedlove, the commander-in-chief of the combined armed forces of NATO (the occupying forces) in Europe, once again declared that Russia in Syria "is using weapons that are not very accurate." According to the American General Breedlove, the percentage of high-precision weapons, used by the Russian Aerospace Force of the Russian Federation in SAR, is “very small” This is with reference to the American general reports RIA News. 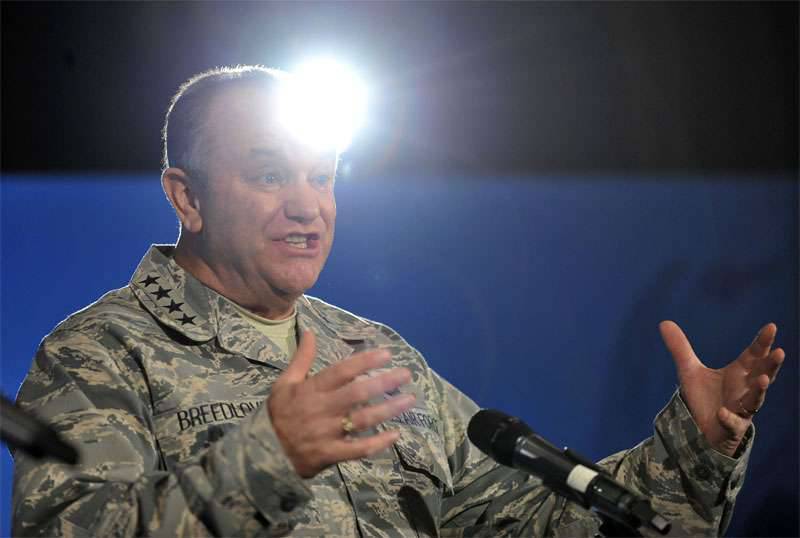 And really - where can Russia go to the "high-precision strikes" inflicted by the planes of the so-called American coalition, whose goals are water pipes, hospitals and wedding processions. If we once again pay attention to the words of Breedlove about "a low percentage of precision weapons in Russia", we can conclude that the American aviation there are significantly more such weapons (in Breedlove), which means that strikes at civilian targets and systematic misses at terrorist targets are conscious US policy.

Of Twitter Rogozin:
From a sore spot to a healthy one, a specialist in bombing Afghan weddings accused us of "inaccurate bombing."

Ctrl Enter
Noticed oshЫbku Highlight text and press. Ctrl + Enter
We are
ARMY-2016. Cluster VCS. Part of 2. Space is space!
62 comments
Information
Dear reader, to leave comments on the publication, you must to register.