Fallen in the struggle for coal ... 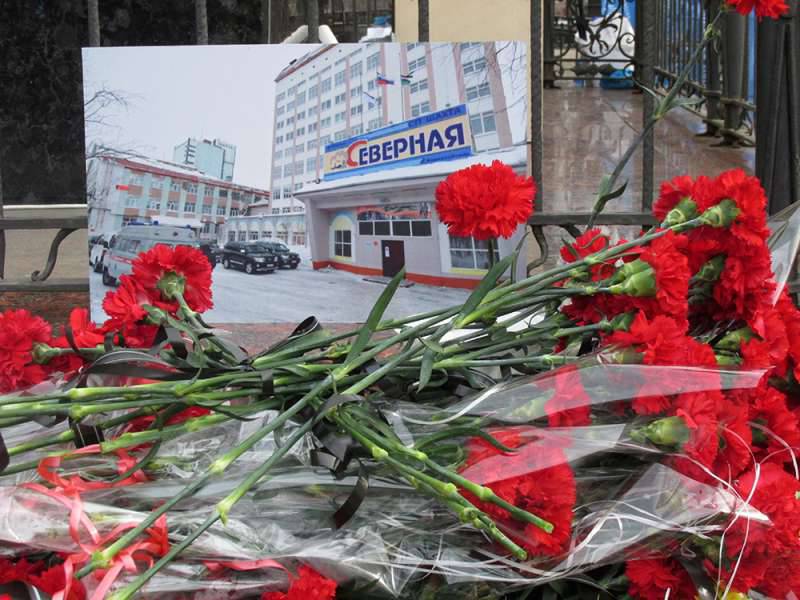 1 March in Donetsk can be considered the day of the second anniversary of the “Russian Spring”. Exactly two years ago, a huge rally of the inhabitants of the mining region, who did not want to put up with the coup in Kiev, gathered on Lenin Square. The rallies were held before that, but previously they were not so massive. It was then that the people of Donbass felt their strength, their cohesion, their determination.

However, two years later, when the Republic conquered in the struggle had already confidently risen to its feet, it did without magnificent celebrations. Donbass is grieving. Grieves for those who consider their compatriots. According to the Russians who fell in the struggle for coal.

While in Moscow and in other Russian cities, crowds of liberals staged PR actions on the bones of Boris Nemtsov, - in the far north of Vorkuta, there were, perhaps, still living miners under the ground. Those who are not lucky to get out right after the terrible accident at the Severnaya mine, which happened on February 25.

And February 28 is a tragedy again. The new explosion, which claimed the lives of six people, five of them - employees of the Ministry of Emergency Situations from the Pechora mine-rescue squad, and one - an employee of the mine. These people died at the post, fulfilling their duty.

In the Donbas too much pain from such tragedies. Just like in the north of Russia, here too, the miners descend to the face every day, and their relatives, even those who are used to it, still worry somewhere deep down in their hearts for them. Therefore, what happened in Vorkuta was perceived with deep pain throughout Donetsk.

There is in the capital of the DPR the chapel of St. Barbara, the patroness of the miners. This chapel is called miners'. Every year, at the end of August, when the miners celebrate their professional holiday, there are commemorative events for those who have not returned from slaughter. 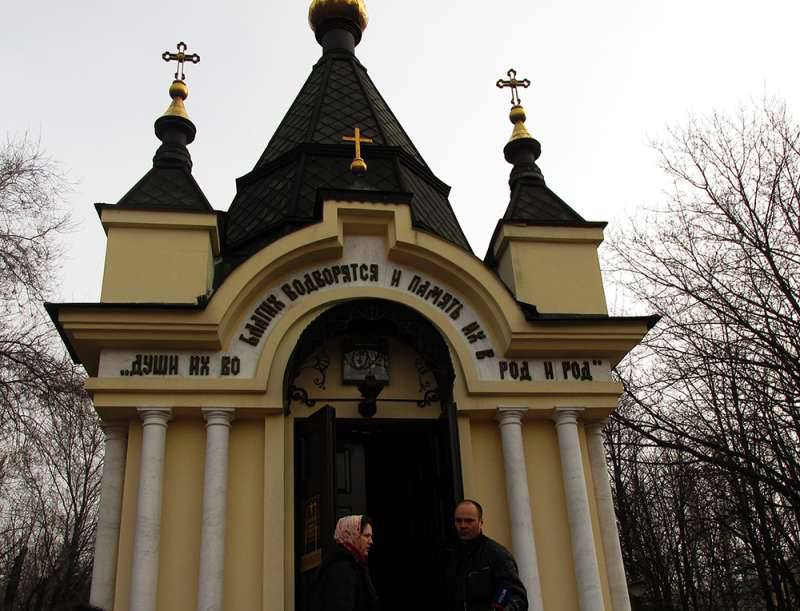 1 March, it was here came hundreds of residents of the Donetsk People's Republic. Miners, members of their families, employees of the Ministry of Coal and Energy ... Emergencies Ministry employees headed by the Minister of Emergency Situations of the DPR, Alexei Kostrubitsky, also came to pay tribute to their Russian colleagues who died while rescuing the miners. Ordinary citizens who are not related to the coal industry also came. 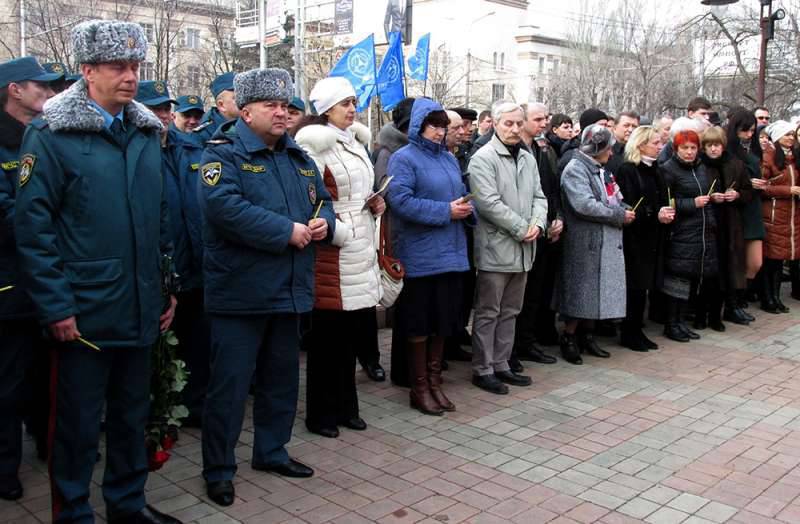 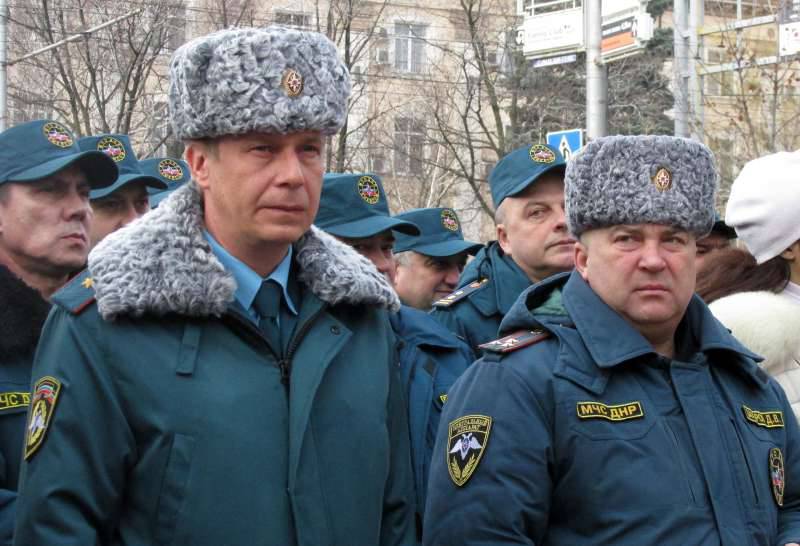 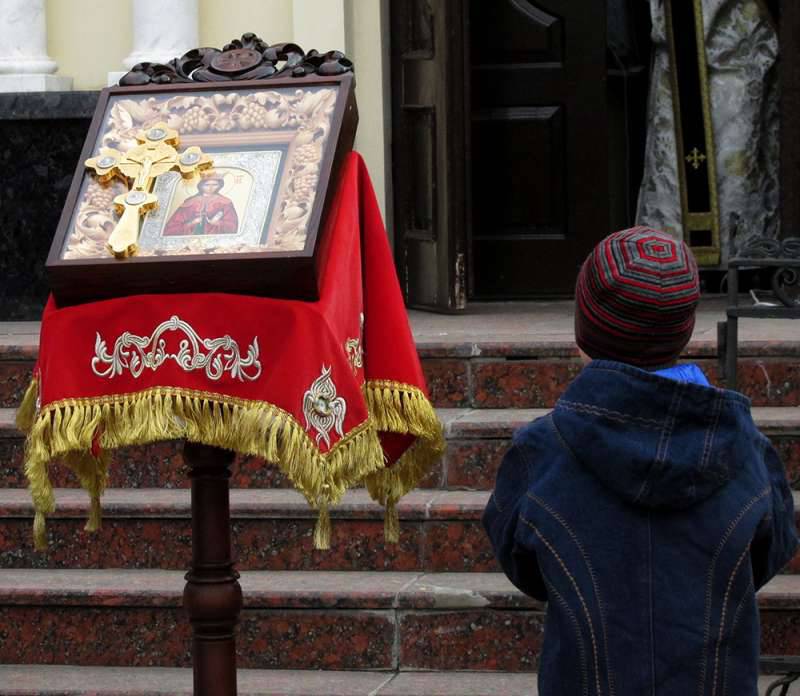 At the miner's helmet, brought to the place of an improvised memorial, lit candles. A memorial service was served for the dead. Then everyone laid flowers, and the mining helmet simply sank into them. 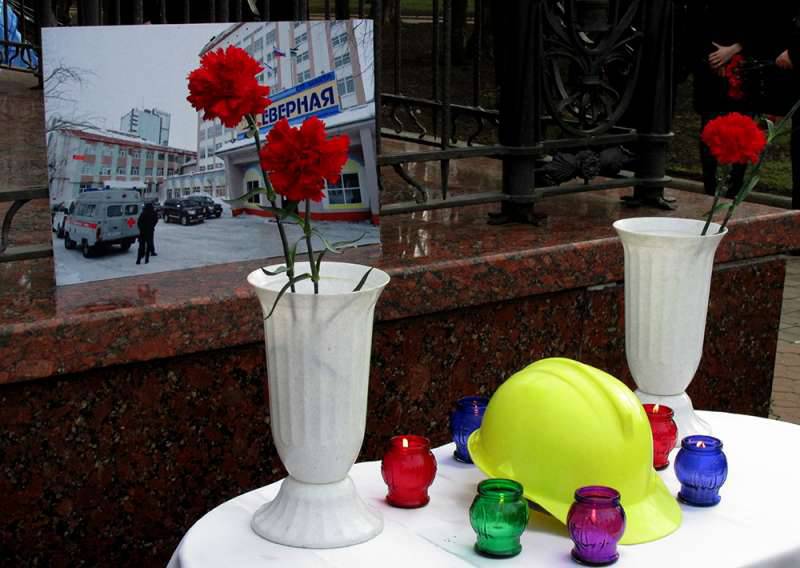 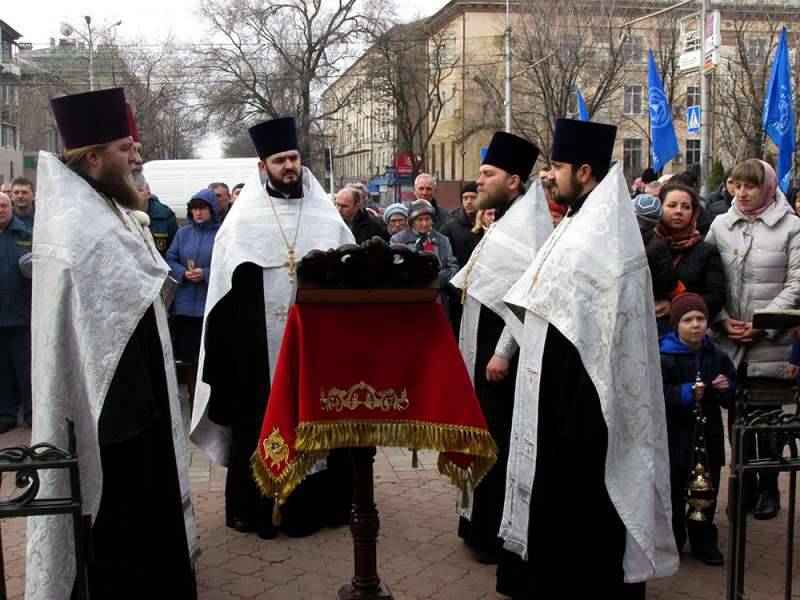 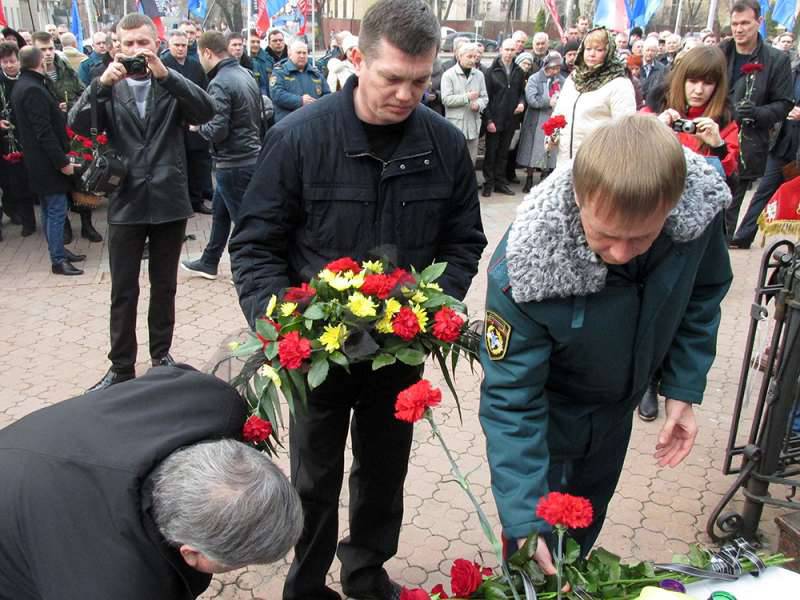 Earlier, the Ministry of Coal and Energy of the Republic officially expressed condolences to the families of all victims of the terrible accident in the north of Russia. In particular, it says: “In hard mining work there are no boundaries dividing states, just as there is no foreign misfortune ... The death of people, the breadwinners of families and the support of the labor collective are irreparable loss and boundless grief.”

We all know that Donbass itself now suffers a lot of disasters. Shelling by Ukrainian punishers continues daily.

According to the deputy commander of the corps of the Ministry of Defense of the Republic, during the past week four soldiers of the DPR army were killed. In addition, three civilians were injured.

29 February in the village of Trudovskiy, which belongs to the Petrovsky district of Donetsk, a young woman was injured due to shelling. In the evening, 1 March, in the same Petrovsky district, the electric substation was damaged by ukrokrateley - part of the area was left without electricity.

Despite all this, the inhabitants of the DPR find moral strength in themselves to take on the pain of the people of Russia ... 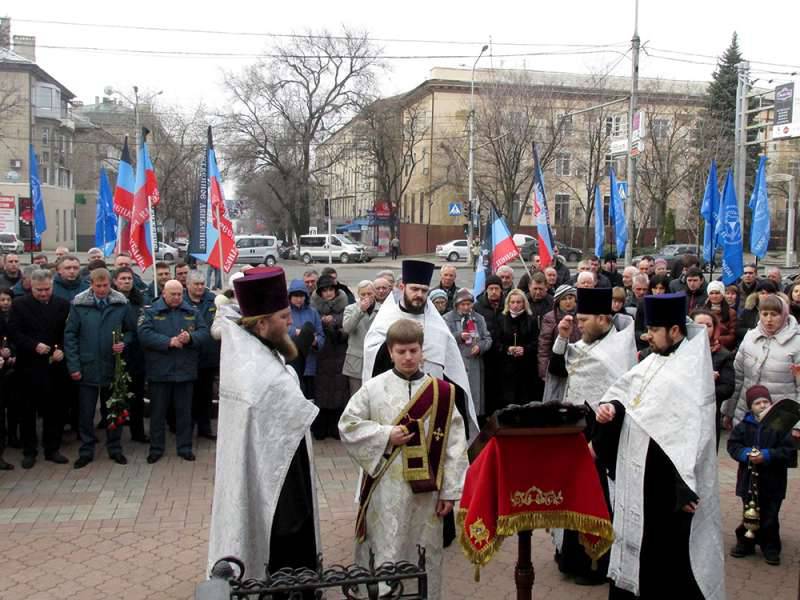 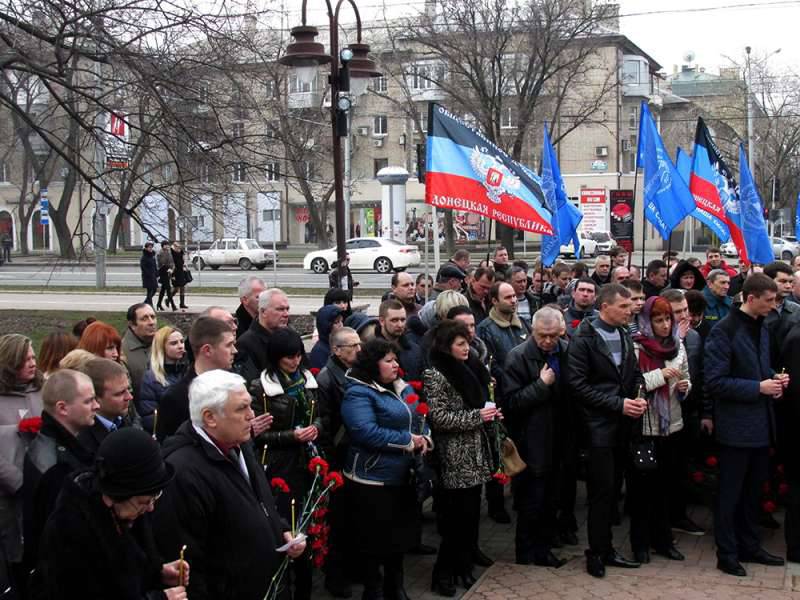 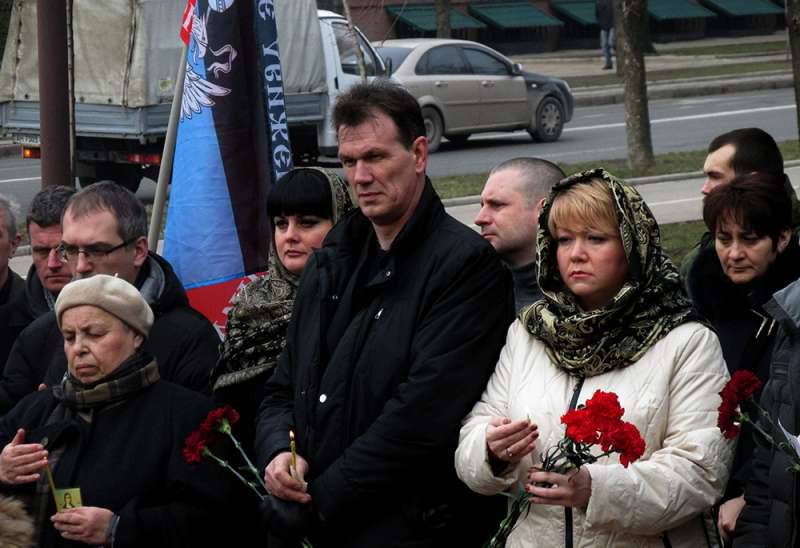 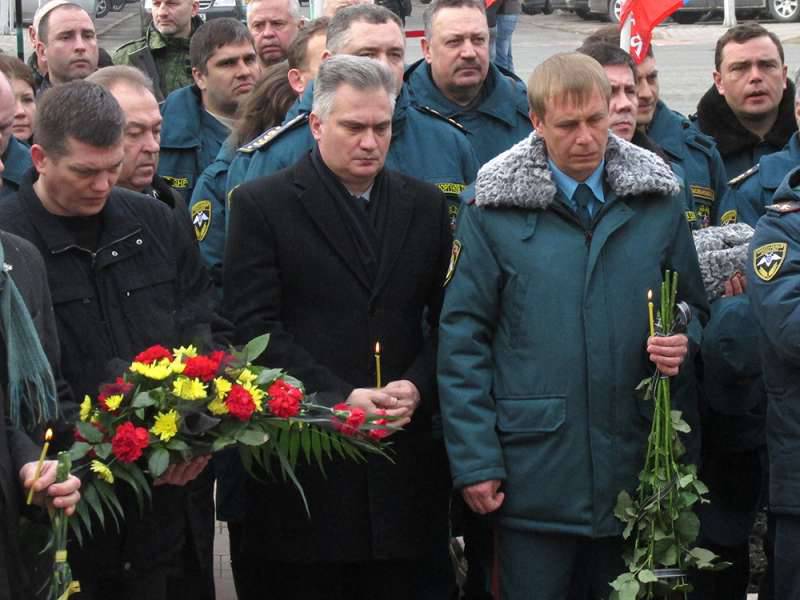 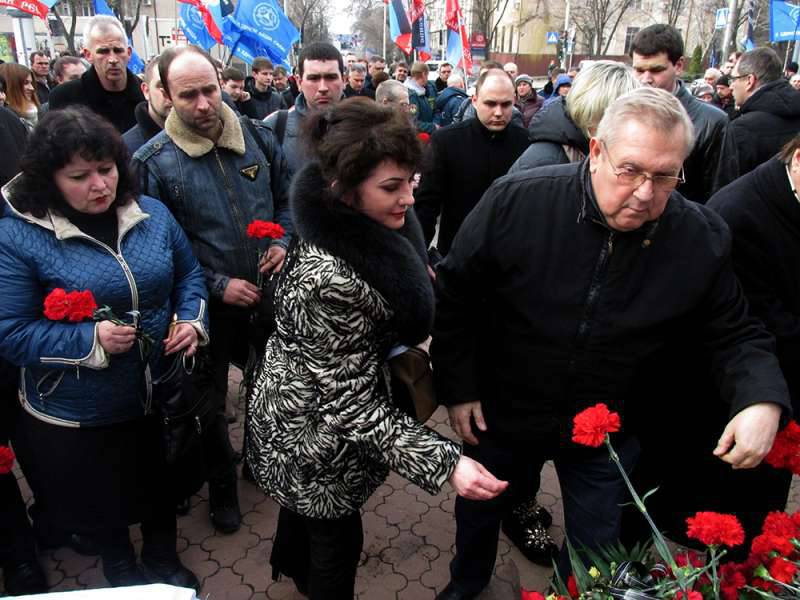 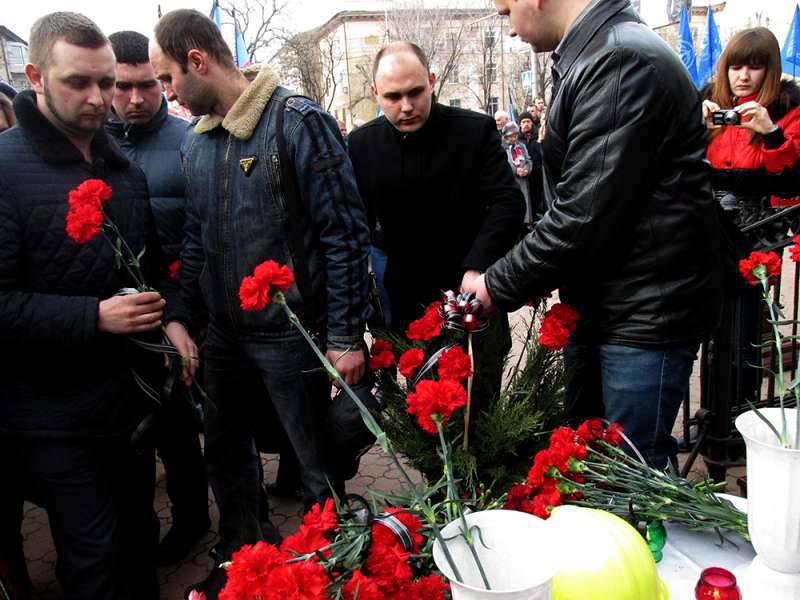 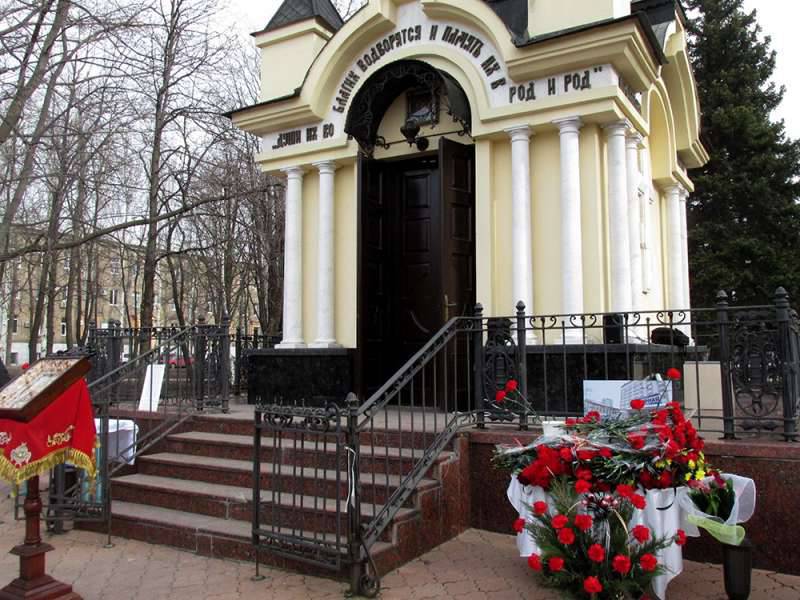 Ctrl Enter
Noticed oshЫbku Highlight text and press. Ctrl + Enter
We are
Memory is immortal. Memorial to the fallen soldiers of the Red Army opened in Amvrosiyivka and the remains of soldiers reburiedIn Donetsk, a monument to Uncle Vasya was installed, and the ukrokrateli “congratulated” the Donbass on the Day of Metallurg
6 comments
Information
Dear reader, to leave comments on the publication, you must to register.