March 1 2016
23
The S-400 air defense missile formations of the Central District have taken up combat duty in Western Siberia, reports RIA News message of the press service of the Central Military District. 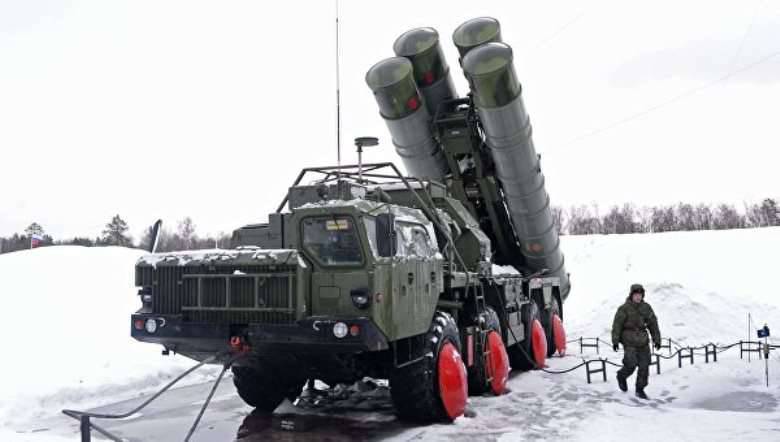 “To accommodate new complexes, equipment and masking of positions were carried out,” the release says.

The press service recalled that the "S-400 Triumph" is designed for highly effective destruction of strategic and tactical aircraft aviation", ballistic missiles, hypersonic targets and other means of air attack in the conditions of electronic and other types of counteraction."

It is noted that "the system is capable of striking aerodynamic targets at a distance of 400 kilometers, as well as ballistic targets flying at speeds up to 60 km / s at altitudes from several meters to several tens of kilometers at 4,8 kilometers."

Ctrl Enter
Noticed oshЫbku Highlight text and press. Ctrl + Enter
We are
The first buyer of C-400 "Triumph" was ChinaCompleted a surprise check of the troops of the Central Military District
23 comments
Information
Dear reader, to leave comments on the publication, you must to register.