March 1 2016
32
The head of the so-called Lugansk military civilian administration, Georgy Tuka, reported that a car with Ukrainian security forces had been blown up on the Lugansk highway between the settlements of Novotoshkovskoye and Gorskoe. According to preliminary information, three soldiers of the 80 Brigade died, two more were injured. This is reported by the portal "Of Korrespondent.net". 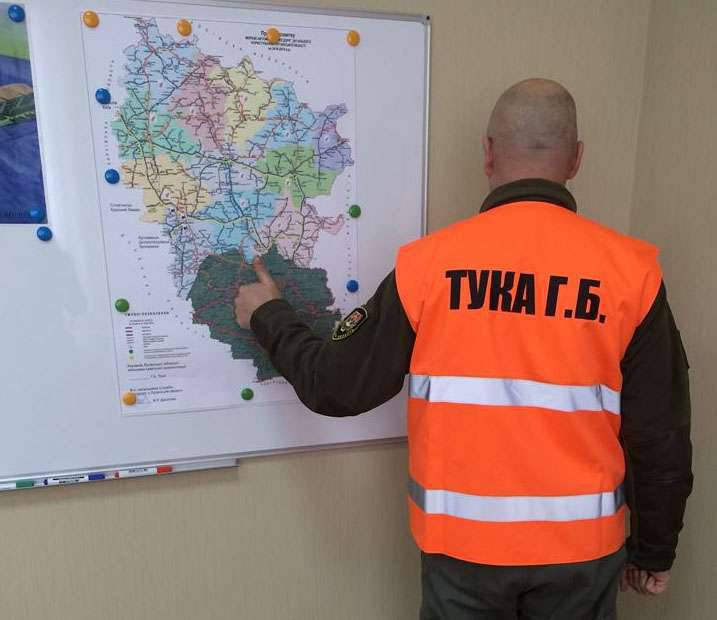 Earlier, OSCE representatives noted that in the Donbass violations of the cease-fire regime more often manifest themselves.

The command of the People’s Militia of the LPR and the Armed Forces of the Donetsk People’s Republic publish statements that the Ukrainian radical armed groups themselves are taking action to provoke a new wave of bloody conflict. Thus, as a result of one of the provocations, the positions of the DPR troops in the Petrovsky district of Donetsk were shot at. As a result of the shelling, two soldiers of the army of the people's republic were wounded. Spartak was also attacked by Ukrainian armed forces, with large-caliber mortars being used.