The White House: for the time being there are no data indicating a violation of the armistice by Russia 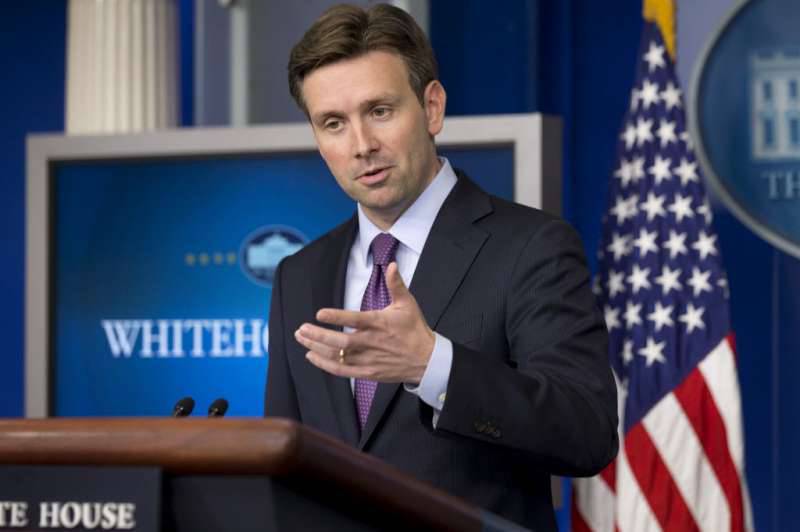 "This is true, it is too early to say that Russia is violating the truce," Ernest confirmed the words of one of the journalists.

“The United States and partners continue strikes against the Islamic State, which is not part of the truce. Russia continues strikes at groups that it considers not included in the truce, since they are linked to IS or other extremist groups in the region. Questions were raised about who their target really is, but there is a process that will allow us to determine who the target is and whether the military operation of the Russians is in line with their truce obligations. ”
said ernest.

Recall the truce in the SAR entered into force on February 27.

Ctrl Enter
Noticed oshЫbku Highlight text and press. Ctrl + Enter
We are
Ernest: The White House did not understand the intentions of the Russians in SyriaThe action “Military service under the contract is your choice!” In Rostov-on-Don: future contract servicemen, exhibitions and “Russian Knights”
27 comments
Information
Dear reader, to leave comments on the publication, you must to register.