Kerry: Washington agreed with Moscow to create a system of missions against the IG

March 1 2016
27
The American and Russian sides agreed to create a system for conducting operations against the IS and respecting the armistice agreement, RIA News Statement by US Secretary of State John Kerry. 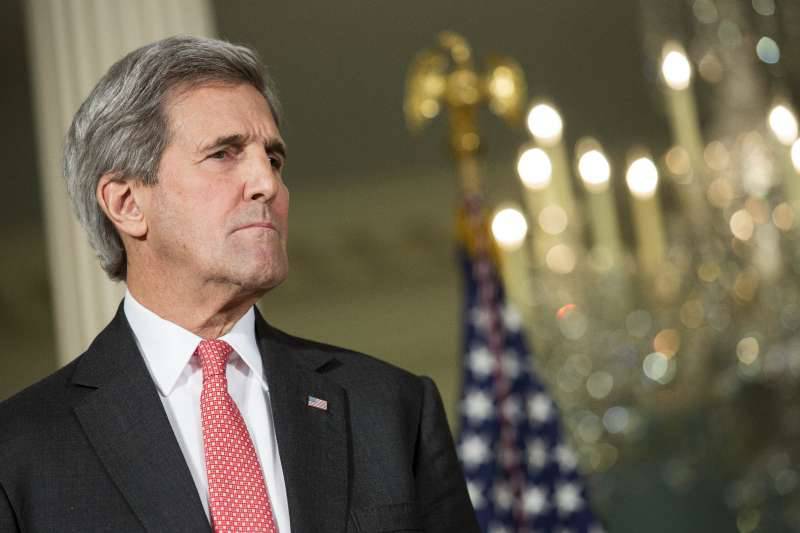 “We have agreed on a process how to do it. In recent days, I talked several times with Russian Foreign Minister Sergei Lavrov, ”said Kerry.

“We have agreed to create a system that will allow us to ensure that missions being carried out are really carried out only against the Islamic State or Dzhebhat an-Nusra,” he said.

According to the secretary of state, the parties "are extremely serious about reports of violations of the cease-fire agreement."

“And we are not going to discuss them publicly for the press. We intend to eliminate these violations, ”he added.

Ctrl Enter
Noticed oshЫbku Highlight text and press. Ctrl + Enter
We are
US Secretary of State meets with Vladimir Putin and Sergey Lavrov in Moscow
27 comments
Information
Dear reader, to leave comments on the publication, you must to register.