Media: the Russian ship will spend trawling off the coast of Syria in connection with the mine danger

March 1 2016
53
The ship "Kovrovets" (the Black Sea Fleet) will conduct a trawling off the coast of Syria in connection with the data on the availability of land mines for IS IG terrorists, this practice will become the norm, according to Look with reference to the RIA "News». 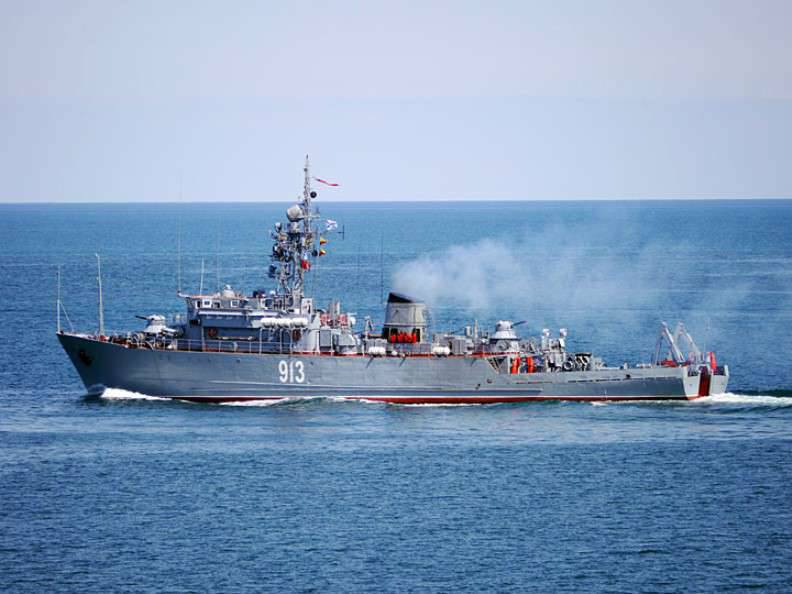 “There is information that ISIS militants seized a warehouse with ground mines. And although it is doubtful that the ISIL people without sea carriers mined their approaches to the sea bases, however, regular trawling off the coast of Syria is planned. Even if the information is not confirmed, the trawling will become the norm for the safety of ships and crews ",
said a military source to the agency.

According to him, "the naval trawler was tasked with protecting the ships of the Russian group in the Mediterranean, including off the coast of Syria, from mine operations."

Recall that in February, the Russian Mediterranean group was replenished with the Green Dam “Zeleny Dol” and the minesweeper “Kovrovets”.

Ctrl Enter
Noticed oshЫbku Highlight text and press. Ctrl + Enter
We are
Russia firmly occupies a place in the global arms market 2 and will maintain its position in the foreseeable future.Armored Vehicles Market in the Middle East in 2005-2012 and forecast for 2013-2016
53 comments
Information
Dear reader, to leave comments on the publication, you must to register.